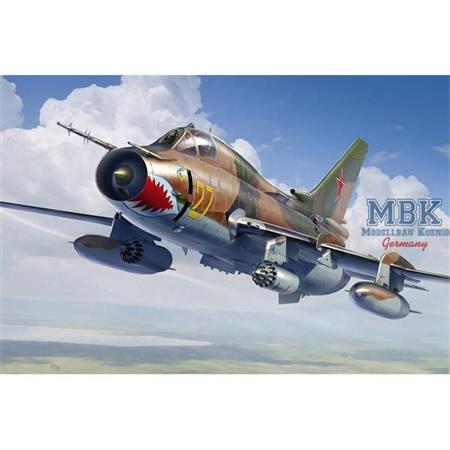 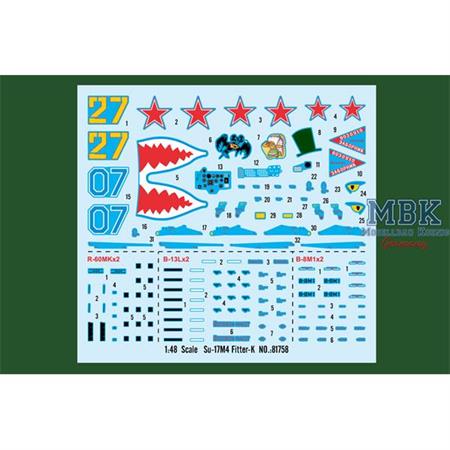 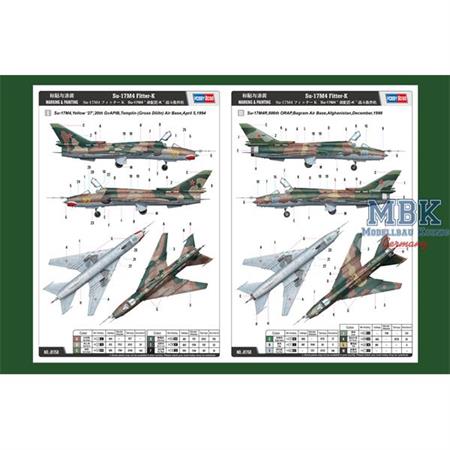 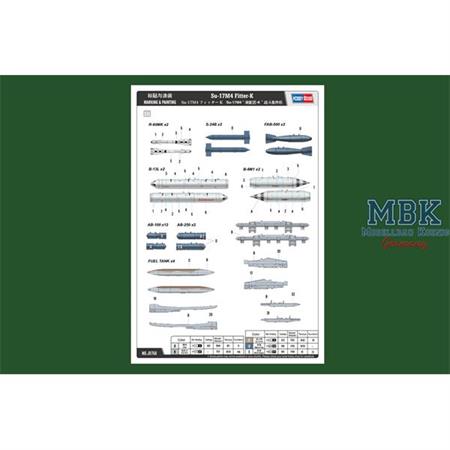 The Sukhoi Su-17 Fitter is the fighter-bomber developed from the Su-7 series.They enjoyed a very long career in many countries since the cold war.

The new aircraft is basically been redesigned.Fitted with the new engine,avionics, and new variable-sweep wing,these new Fitters can take off and landing on a shooter runway,the flight performance is become better also,they have the lager payload and maximum speed.

The Su-17M4 is the last production version of the series.Fitted with considerably upgraded avionics, including RSDN navigation (similar to LORAN), beacon navigation,inertial navigation, a more powerful Klyon-54 laser rangefinder, radio compass, and SPO-15LE radar-warning system.The engine were also been upgraded to Al-21F-3.

The Su-22M4 is the export version of the Su-17M4,they are also have the Al-21F-3 engine but with the simplified avionics.

Some of the Su-22M4s are still in service while the Su-17M4 have been replaced by the next generation fighter-bombers. 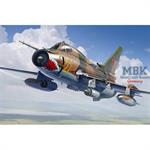 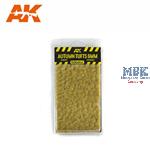 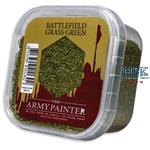 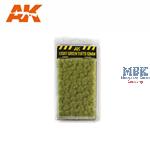 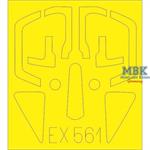 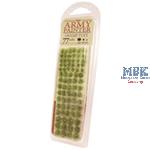 Swamp Tuft
5.50 €*
All prices including VAT plus Shipping
² Original price of the dealer
³ Suggested retail price