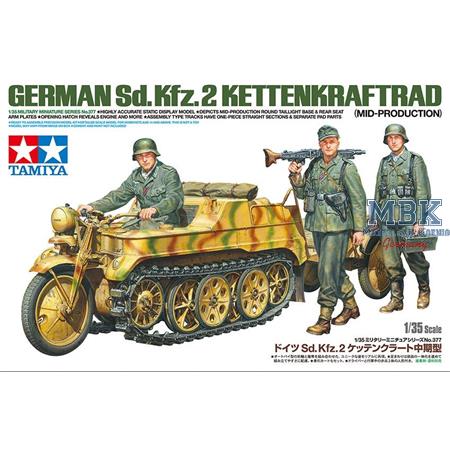 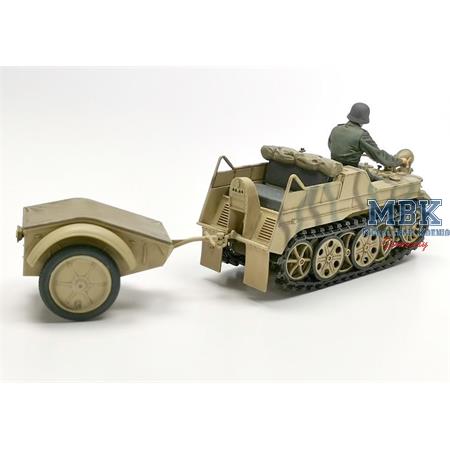 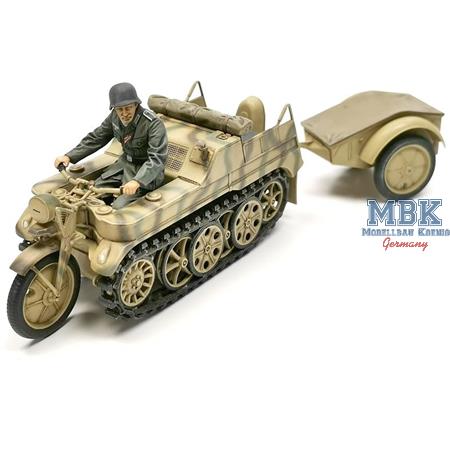 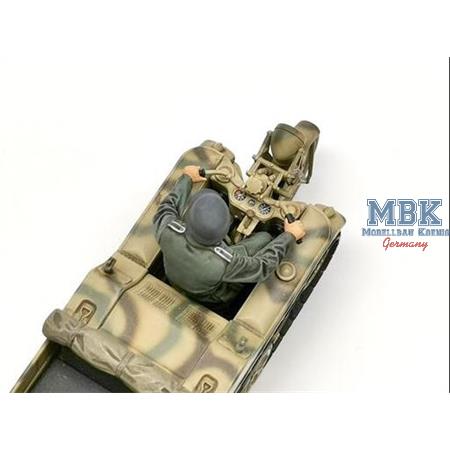 This 1/35 scale assembly model recreates an all-new version of the Kettenkraftrad, which was previously released in the 1/35 Military Miniature Series as Item 35029 back in 1973. The kit depicts a mid-production version, as opposed to the early -production version seen in the 1973 release. The model gives you more realistic scenery options with three infantry figures and a cart also included. The Kettenkraftrad was originally developed for commando units, but was found to be highly useful on the poor terrain in Russian territory. Of its numerous versions, the mid-production was the most prolifically manufactured, and was used to transport materials and even guns in the latter half of WWII.

• 1/35 scale plastic model assembly kit. Length: 140mm, width: 30mm.
• Features realistic depiction of suspension and complex wheel positions based on research of the real vehicle.
• Assembly type tracks have one-piece straight sections, and the separate pad parts, engine and transmission give a more realistic image.
• Engine hatch can be assembled open or closed, and it uses photo-etched parts for grille. Jigs are also included to bend the photo-etched parts.
• This kit includes a trailer with depiction of canvas cover, driver and infantry figures (three total) which have multipurpose poses, and were created by the latest 3D scanning techniques.
• Decals for instrument panel meters are included.
• Two types of color scheme - dark yellow and three-colored camouflage - are introduced in the manual.
Customer Reviews 3
Log in and write a Review
2 Reviews 0 Reviews 1 Reviews 0 Reviews 0 Reviews 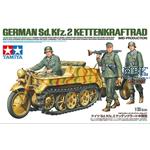 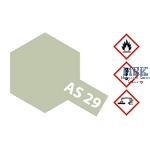 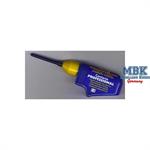 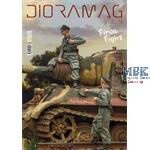 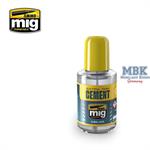 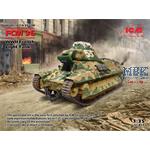