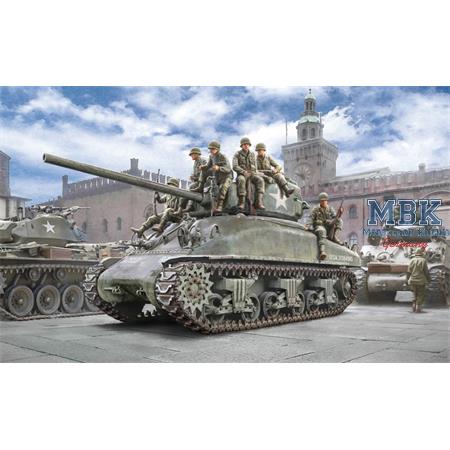 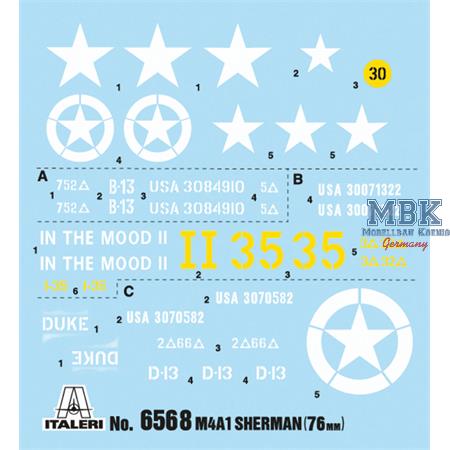 33.95 €
VAT included plus shipping and handling
3 Pieces available
Shipping 1 - 2 days
To the Notepad
Question regarding the Article
Plastic model kit
Scale 1:35
not assembled or painted

The M4 Sherman medium tank was the primary tank used by the United States during World War II. It has been produced in a significant number of units and it formed the backbone of United Stated armoured forces during at those time. It has been produced in several variants and versions. The first version to be produced on wide scale was the Sherman M4A1 characterised by the rounded edges of the fully casted upper hull. Even the turret had a rounded appearance. The Sherman would entered combat in armoured corps of United States Army in 1942 during the first months of the war. It was armed with the 75 mm gun that was replaced in the latest A1 version with the high-speed 76 mm gun. Thanks to its Continental R975 gasoline engine the tank was able to obtain good performances on all type of terrains. However the most important strength of the tank was its project. The Sherman was reliable, cheap and easy to produce in great numbers.
Customer Reviews 0
Einloggen und Bewertung schreiben
0 Reviews 0 Reviews 0 Reviews 0 Reviews 0 Reviews 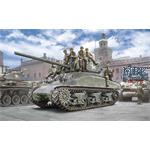 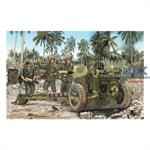 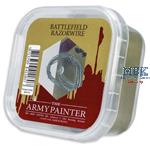 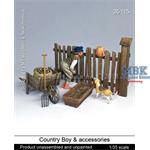 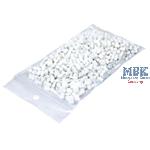 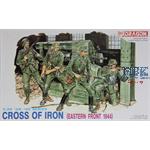 1
Cross of Iron (Ostfront 44)
11.95 €*
All prices including VAT plus Shipping
² Original price of the dealer
³ Suggested retail price