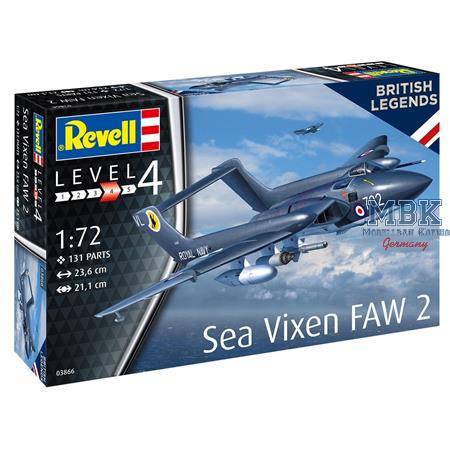 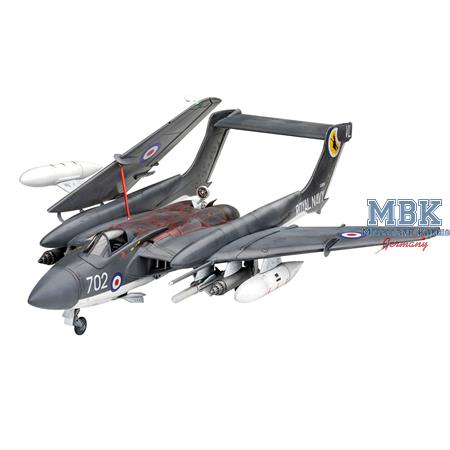 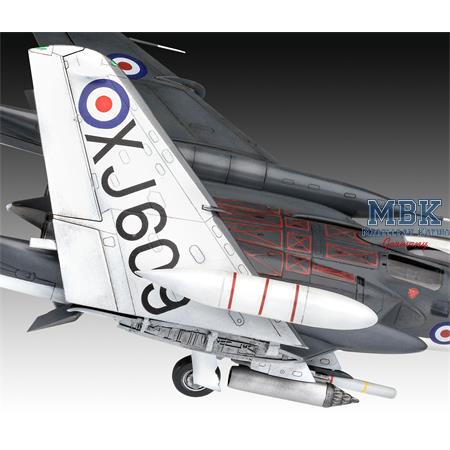 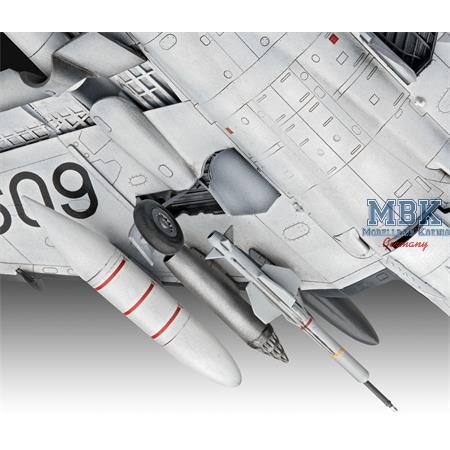 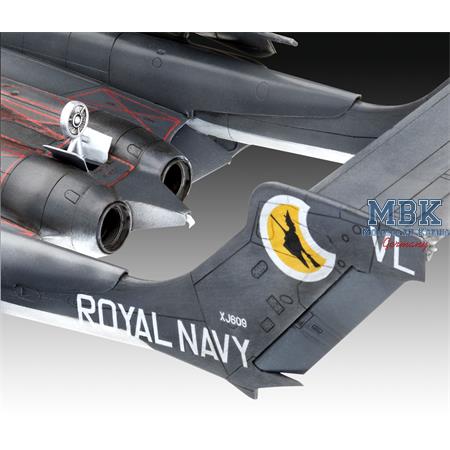 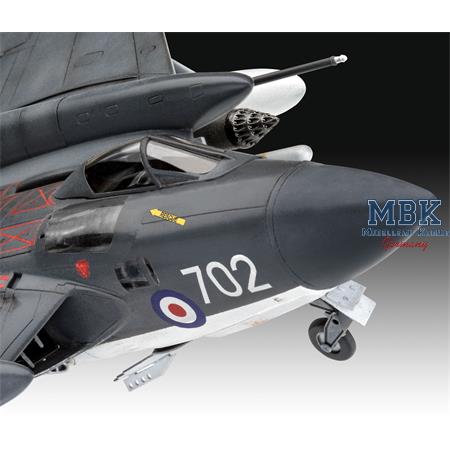 27.90 €
VAT included plus shipping and handling
1 Pieces available
Shipping 1 - 2 days
To the Notepad
Question regarding the Article
The Sea Vixen an aircraft used by British naval aviators and the first in the world to have swept wings that could be folded down for use on aircraft carriers. In 1964, the Fleet Air Arm put into service the FAW 2, a version of the Sea Vixen equipped with many improvements and equipped with modern air-to-air missiles.

Authentic representation of the following versions: 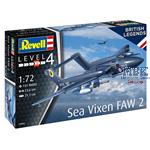 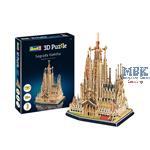 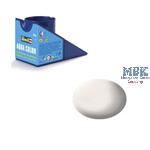 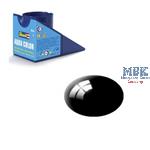 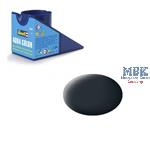 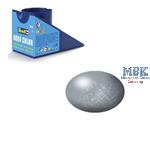