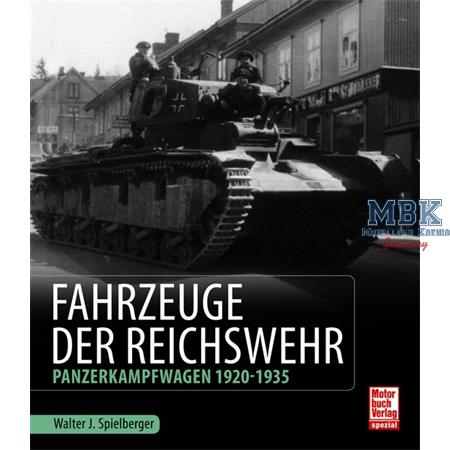 19.95 €
VAT included plus shipping and handling
4 Pieces available
Shipping 1 - 2 days
To the Notepad
Question regarding the Article
Wehrmacht was officially not available again until 1936. But the foundation stone for the construction of the army was laid long before. Officially the Reichswehr of the Weimar period had never more than 100,000 members, no heavy weapons and no armored vehicles. But secretly research and work had long been in progress. In this Spielberger-Band are now presented those developments, which should become the first armored vehicles of the Wehrmacht. With many photos, drawings and technical data and facts the background of the clandestine rearmament in the Weimar Republic is explained here.
176 pages, 265 x 230 mm, 270 sw pictures, 78 line drawings, German language
Customer Reviews 1
Log in and write a Review
1 Reviews 0 Reviews 0 Reviews 0 Reviews 0 Reviews 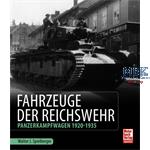 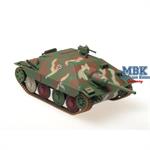 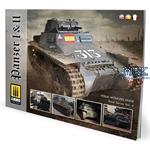 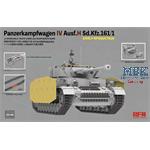 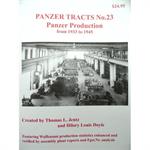 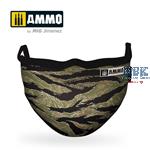