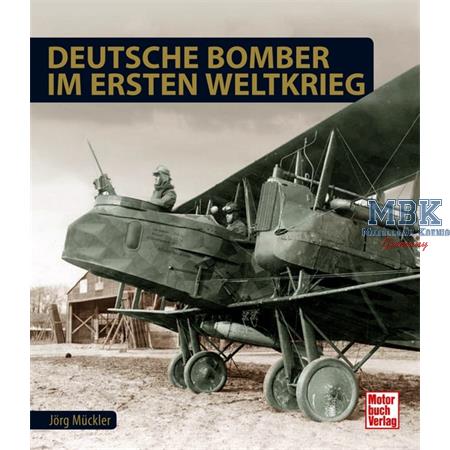 29.90 €
VAT included plus shipping and handling
2 Pieces available
Shipping 1 - 2 days
To the Notepad
Question regarding the Article
From 1917 large aircraft were built as strategic bombers in Germany. These were mostly four-engine double decks, the wing span of which was as high as 50 meters in 1918 - just a few years after the start of the motor-flying. Some bombers of the First World War already had a shedding mechanism, with which the bombs attached to the lower wing or the trunk were released. Jörg Mueckler, a well-known expert in the field, captures the image of a fascinating chapter in German aviation history - illustrated with exciting and mostly unpublished pictorial material.
224 pages, 265 x 230 mm, 323 sw pictures, 44 color pictures, german language
Customer Reviews 0
Log in and write a Review
0 Reviews 0 Reviews 0 Reviews 0 Reviews 0 Reviews 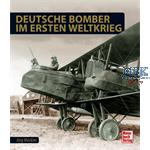