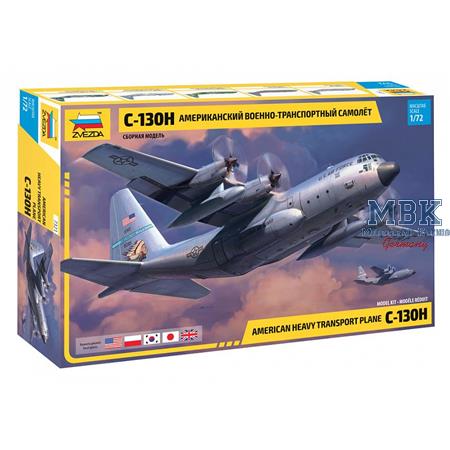 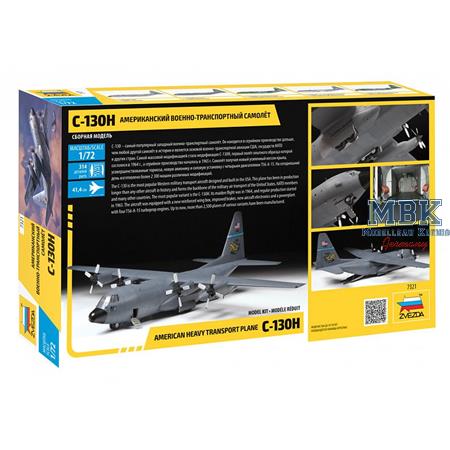 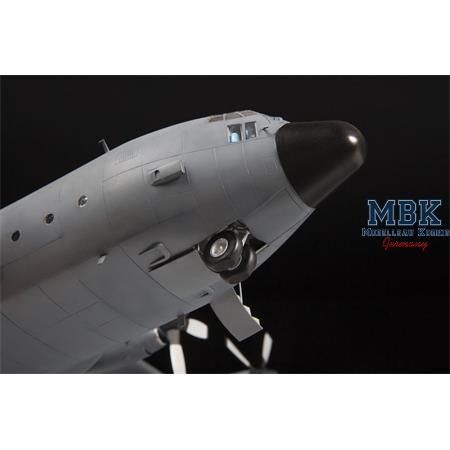 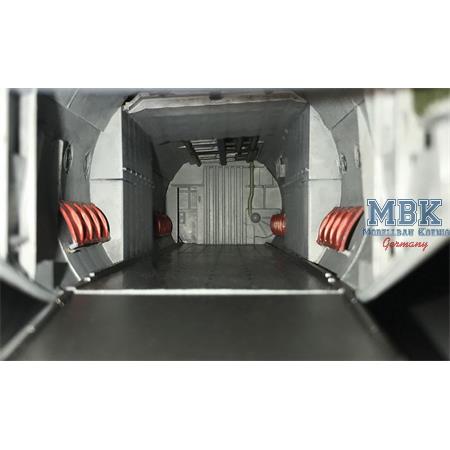 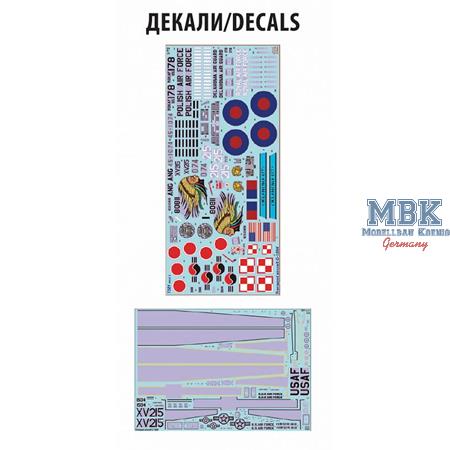 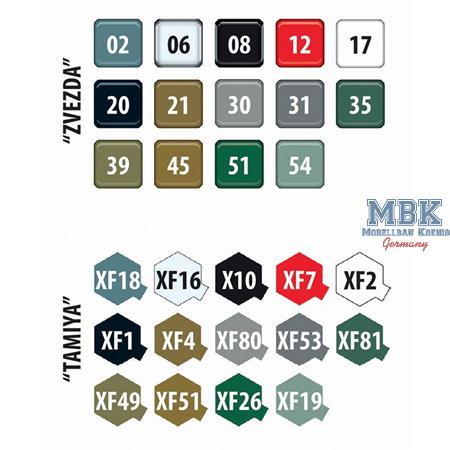 42.50 €
VAT included plus shipping and handling
More than 5 Pieces available
Shipping 1 - 2 days
To the Notepad
Question regarding the Article
Plastic Model Kit for a plane
- scale 1:72
- not assembled/painted

The American made C-130 Hercules, equipped with 4 turboprop engines, is the most manufactured modern transport plane. It can carry up to 35t of cargo on a distance of 3.800km. A total of over 2.500 planes were built in numerous versions, the most widespread is the C-130H, which entered service in 1965 and is still used for transport duties in many countries. This tactical airlifter was involved in nearly every conflict since the Vietnam War. The main users are USA, Great Britain, Australia, Canada, Italy, Israel, Japan, Korea and many other Air Forces.
Customer Reviews 0
Log in and write a Review
0 Reviews 0 Reviews 0 Reviews 0 Reviews 0 Reviews 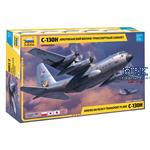 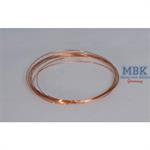 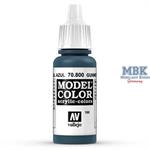 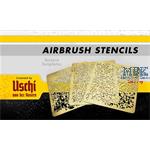 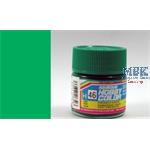 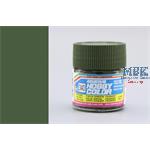