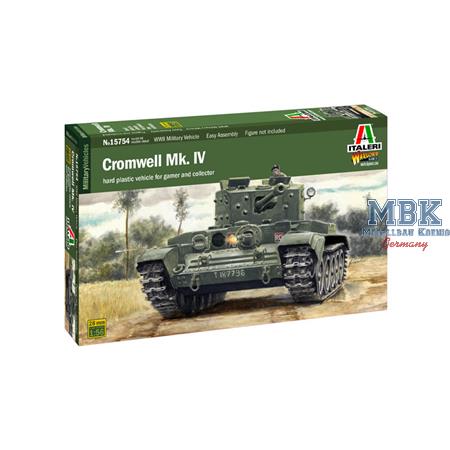 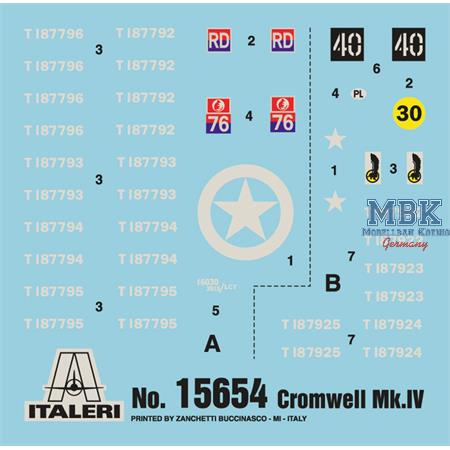 The Cromwell was the first tank put into service by the British that combined a dual-purpose (anti-tank + anti-infantry) gun, the QF 75mm, with high speed and reasonably thick armour. The Cromwell used the same hull and turret as the earlier Cavalier and Centaur designs, but it came with a new Rolls Royce Meteor engine that gave it an impressive top speed of 67 Km/h. Its design formed the basic of the superb Comet tank. Undoubtedly, it was one of the most successful tanks of the "Cruiser Tank" philosophy fielded by Britain in the Second World War.
Customer Reviews 0
Einloggen und Bewertung schreiben
0 Reviews 0 Reviews 0 Reviews 0 Reviews 0 Reviews 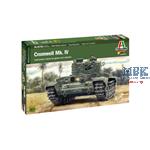 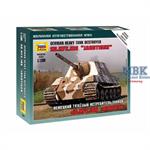 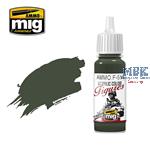 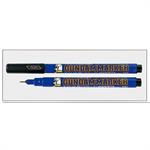 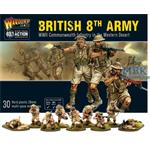 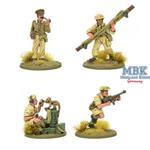