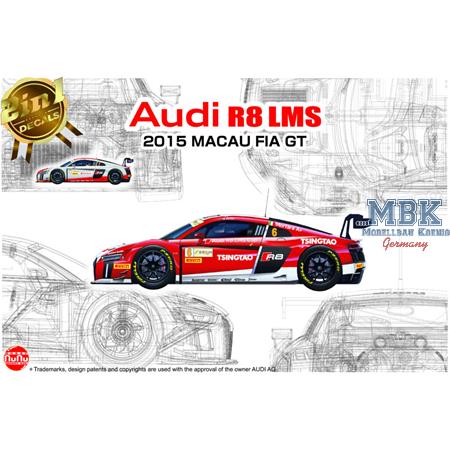 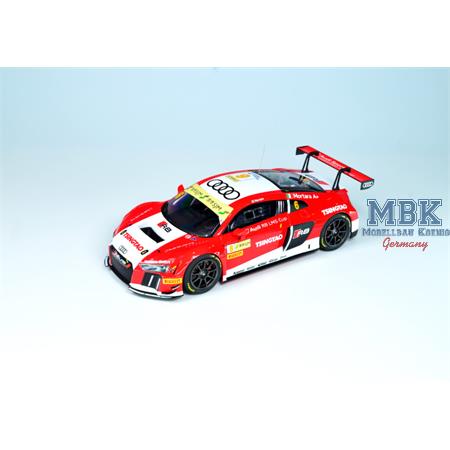 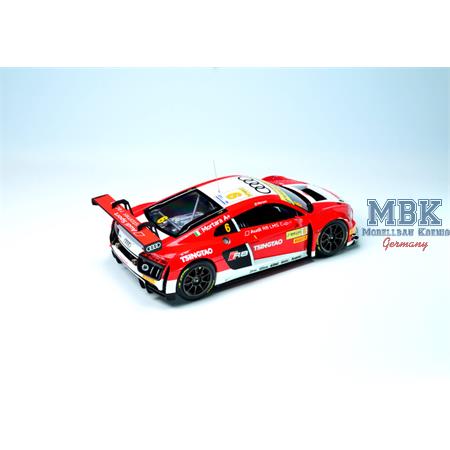 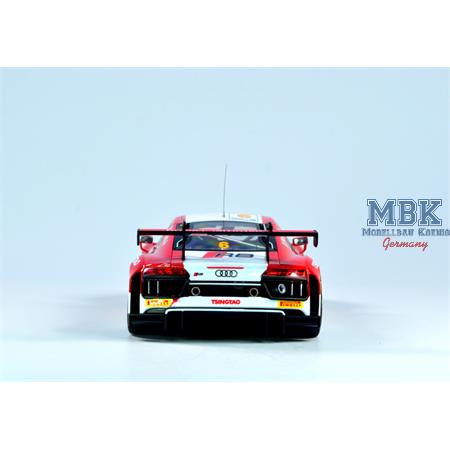 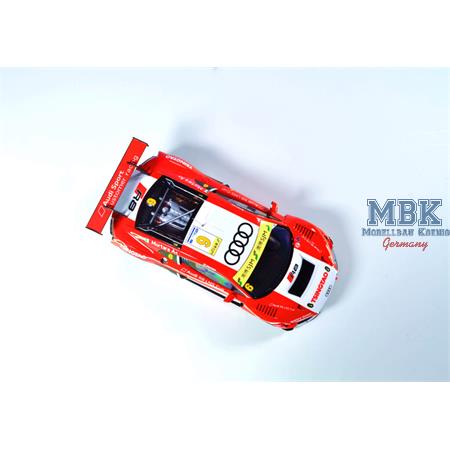 Log in and write a Review
Item Number:
NU-24024
Manufacturer
NuNu
Scale:
1:24
41.50 €
VAT included plus shipping and handling
4 Pieces available
Shipping 1 - 2 days
To the Notepad
Question regarding the Article
The base machine was Audi R8 which released into the market in 2006. With the mid-mounted 4.2 liter V8 or 5.2 liter V10 engine, all-wheel drive system which swept the rally world, and the quattro system was adopted, this 2-seater super sports car were the Audi’s top model, and it attracted a lot of attentions. Audi R8 LMS was the model designed to follow the GT3 regulation. The major difference from the commercial model is that it has been changed from four-wheel drive to rear-wheel drive under the FIA GT3 regulations. Even in the strict regulations such as engine tuning, aerodynamic development, wheel base and other dimension restricted, the Audi R8 LMS GT3 utilized the power of the V10 engine to over 500 hp, and finely adjusted the suspension well to compensate for the height of the center of gravity with a heavy engine.

The Macau Grand Prix, known as Oriental Monaco Grand Prix, is held in November annually and gaining high popularity. The Macau Gear circuit that closes a city area of the Macau Island located in the southern part of China is famous for the high-speed section along the shoreline and narrow mountain-side section, and is known as one of the most difficult courses in the world. The first Macau Grand Prix event was held in 1954, and since 1983, the F3 race has been held as the main race, and gathers young challengers from all over the world. Winning the difficult course became directly linked to the road to the F1 driver afterward, and the race became more and more heated. Such racers who made a name for themselves in this race and climbed to Formula One are Ayrton Senna, Michael Schumacher, Mika Hakkinen, and Takuma Sato.
Along with such a main F3 race, another leading role in the Macau Grand Prix is the touring car race. Apart from the Macau Grand Prix, it was called Macau Gear Race, and famous touring cars from all over the world were competing for the championship. Since the 1970s, it has been geographically close to Japan, and many cars, teams, and drivers who are active in touring car races in Japan make entries and fight fiercely with the machines from all over the world. Touring car racing has been running on GT3 category machines since 2000.
The first FIA-GT3 World Cup was held from 2015. Five makes and a total of 22 drivers made entries from the world. The race was held for the qualifying session on 20th November, the qualifying race on the 21st, and the final race on 22nd. Four Audi R8LMSs that were active in the GT3 in the world also made entries. Edoardo Mortara from Audi Sport Team Phoenix and Rene Rast from Audi Sport Team WRT took second and fourth place in the qualifying race. In the final race, Mortara finished in second place and Rast was in third. Although the Audi R8 LMS with a V10 engine mounted midship did not win the first FIA GT World Cup, its great performance proved its ability. 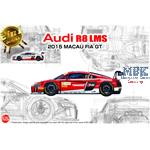 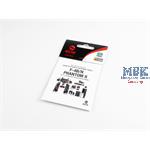 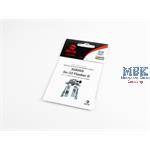 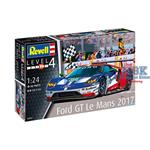 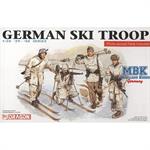