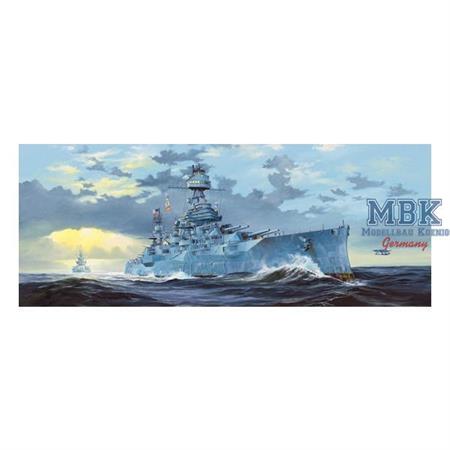 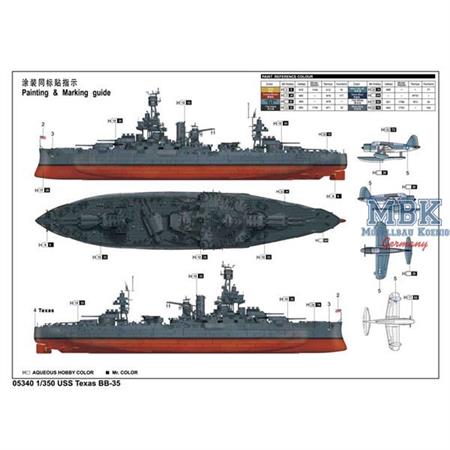 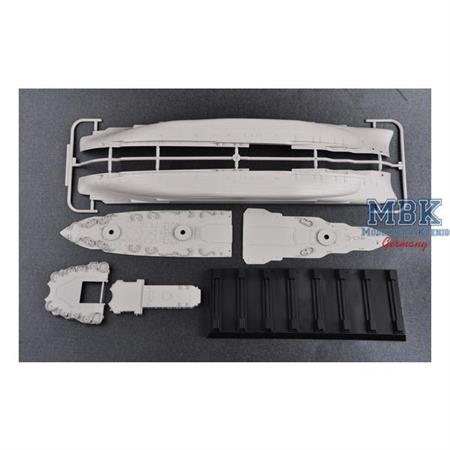 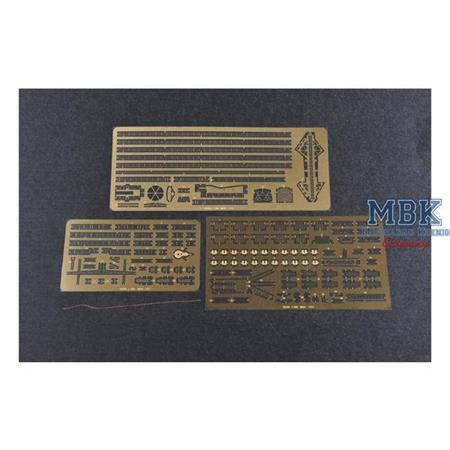 USS Texas (BB-35) is the second New York class battleship.She is the United States Navy 34 years into the war, living testimony.She participated in the 1914 Mexico Tampico incident, in the war for the allies of World War II escort ships, two more active in the Atlantic, North Africa, involved in the Normandy landings, he moved to the Pacific, to assist the Allied landing in the Iwo Jima and Okinawa island during World War II, the single received 5 battle stars.In addition, after the battle of Texas was converted into a floating museum in Houston.

USS Texas, is famous for its time, but keep a number of historical records.She is the oldest surviving American dreadnoughts, and is one of the few extant, served two war ships.

For theUnited States,USS Texas, more is the firstU.S.battleships fitted with anti-aircraft artillery and modern fire control systems, military reconnaissance, the use of CXZ ejection of radar signal and installation of CXAM-1 radar, permanent converted into museum ship, and was rated as theUnited StatesNational Historic landmark. 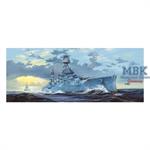