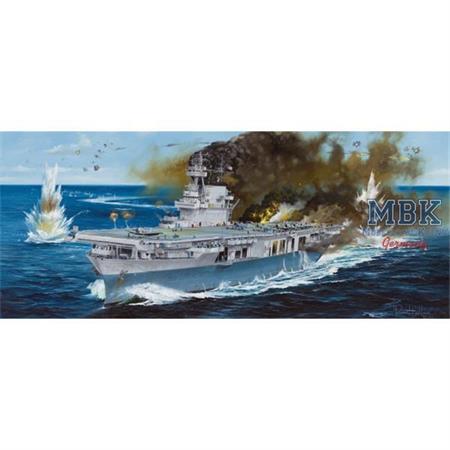 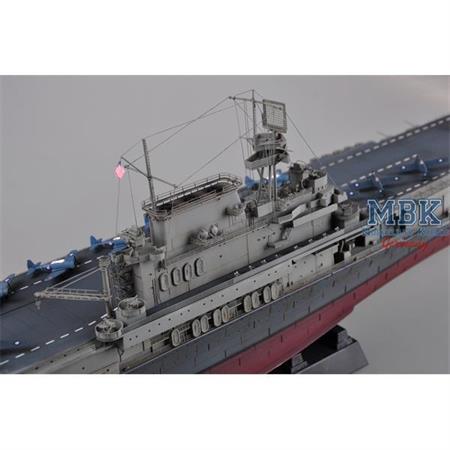 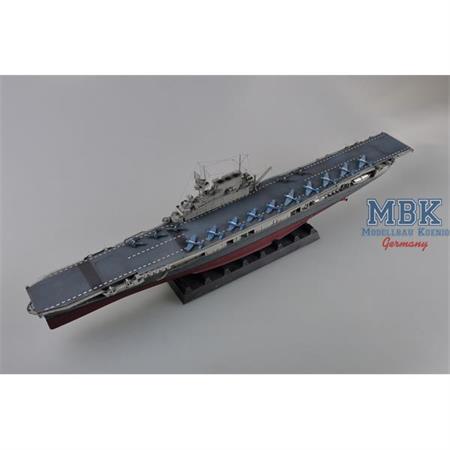 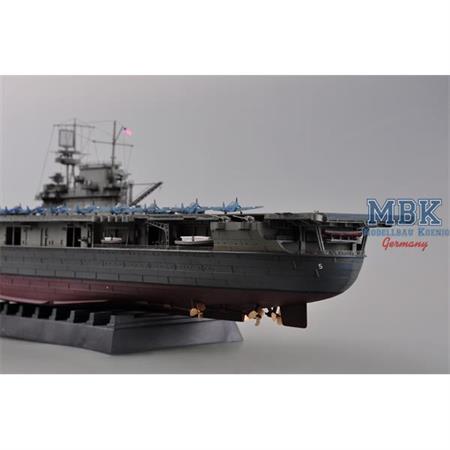 USS Yorktown (CV-5) was an aircraft carrier commissioned in the United States Navy from 1937 until she was sunk at the Battle of Midway in June 1942. She was named after the Battle of Yorktown in 1781 and the lead ship of the Yorktown class which was designed after lessons learned from operations with the large converted battlecruiser Lexington class and the smaller purpose-built Ranger. She represented the epitome of U.S. pre-war carrier design. 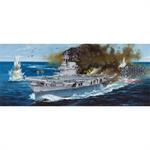 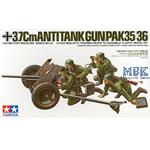 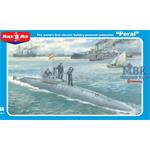 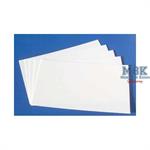 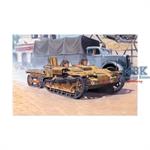