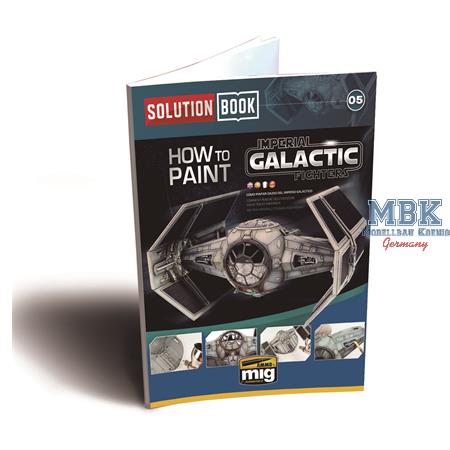 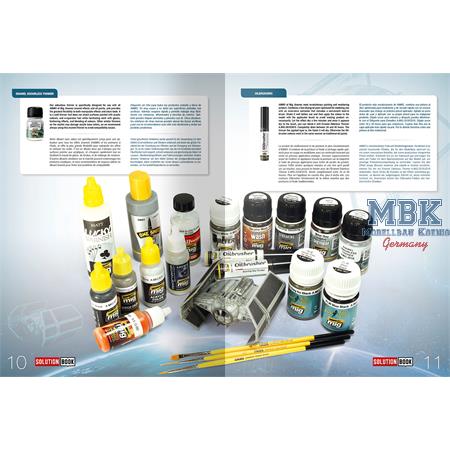 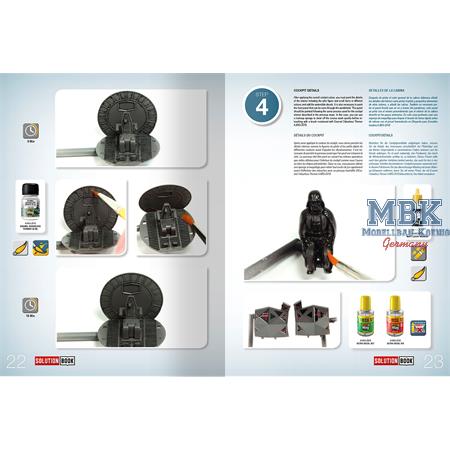 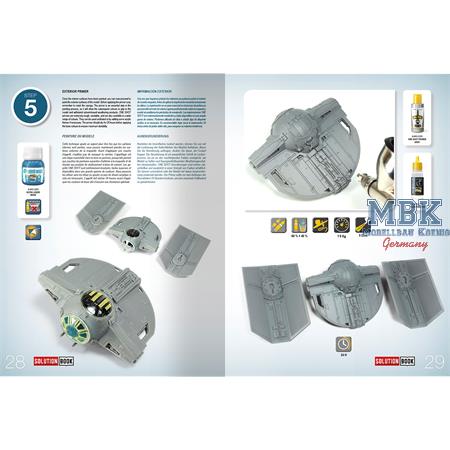 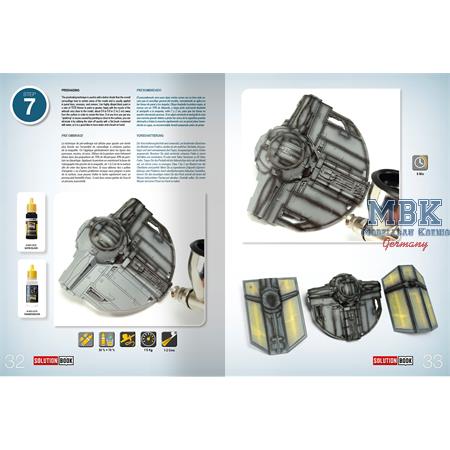 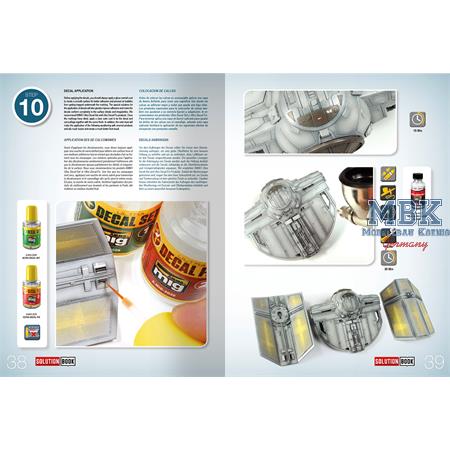 9.95 €
VAT included plus shipping and handling
More than 5 Pieces available
Shipping 1 - 2 days
To the Notepad
Question regarding the Article
Book, soft cover, 72 pages in full color.

The How to Paint Imperial Galactic Fighters Solution Book, that is released in four languages (Englsh, Spanish, French & German), is available individually from now.

SOLUTION BOOK is a simple and basic guide intended to help any modeller to easily achieve similar results to those shown in every example. It doesn´t matter a modeller is a novice or a more seasoned and experienced modeller.
Although we have chosen a Tie Advanced X1 as an example for this step-by-step guide, the same processes can be applied in exactly the same sequence and methods to any other Galactic Empire’s fighter, be it a Tie Fighter, Tie Interceptor, Tie Bomber, Tie Striker,Tie Defender, or even a Lambda-class shuttle. Now you just must grab your favourite model and start painting without further delay!
Customer Reviews 0
Einloggen und Bewertung schreiben
0 Reviews 0 Reviews 0 Reviews 0 Reviews 0 Reviews 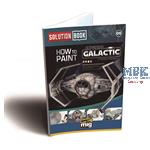 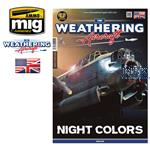 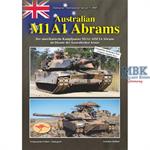 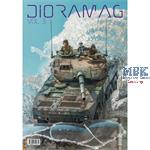 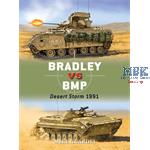 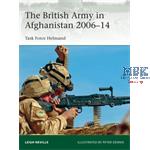 Elite: The British Army in Afghanistan 2006–14
13.50 €*
All prices including VAT plus Shipping
² Original price of the dealer
³ Suggested retail price