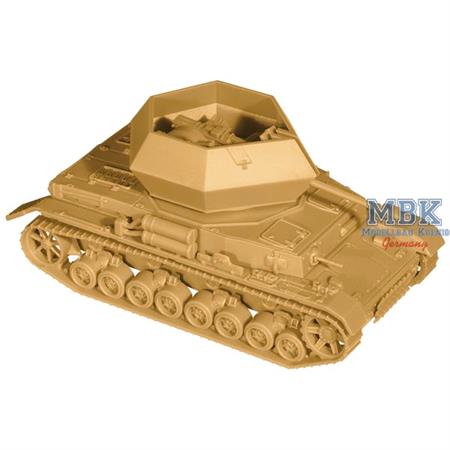 1
Item Number:
roco05196
Manufacturer
Roco Minitanks
Scale:
1:87
7.50 €
VAT included plus shipping and handling
4 Pieces available
Shipping 1 - 2 days
To the Notepad
Question regarding the Article
The Flakpanzer IV "Ostwind" was a German self-propelled anti-aircraft gun based on the Panzer IV tank. It was developed in 1944 as a successor to the earlier Flakpanzer IV/2 cm Vierling Wirbelwind.
The Ostwind's main improvement over the Wirbelwind was the FlaK 43's increased range and stopping power over the 2 cm Flakvierling 38 and slightly better armor on its turret. 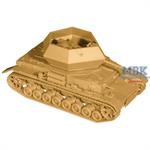 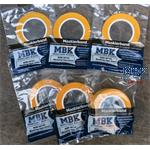 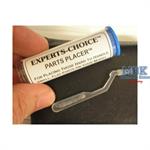 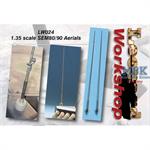 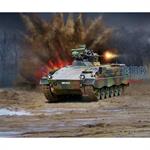 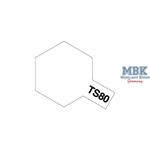