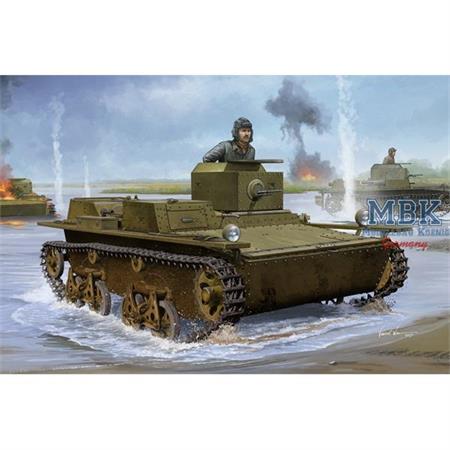 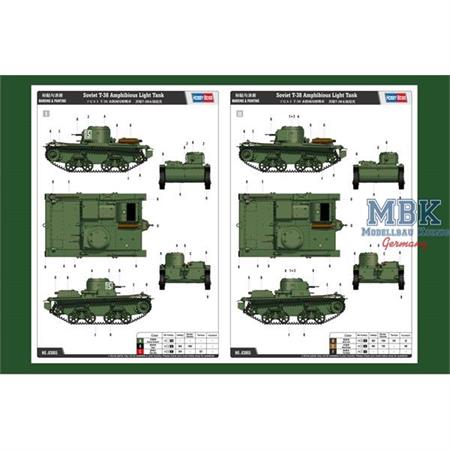 T-38 amphibious scout tank served with the Red Army in the Winter War with Finland in 1940, but was unsuccessful due to its light armament and thin armour, which was easily penetrated by rifle and light machine gun fire. In the confined terrain of Finland, the tank was a deathtrap; it also did not do well in the early stages of World War II, and large numbers were captured by the Germans during Operation Barbarossa. The T-38 was rarely seen in direct combat after 1941 and mostly relegated to other roles such as artillery tractor, although it was reported to have been used in the Dnieper River crossing of 1943. During World War II, the main amphibious scout vehicle of the Red Army was the Ford GPA amphibious jeep, an open unarmored vehicle provided through Lend-Lease. 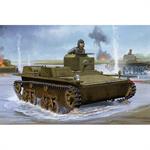 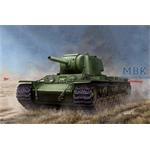