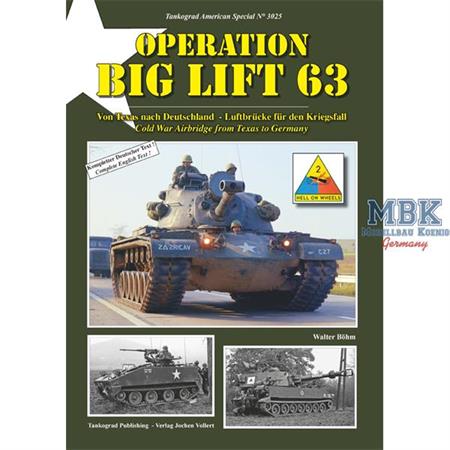 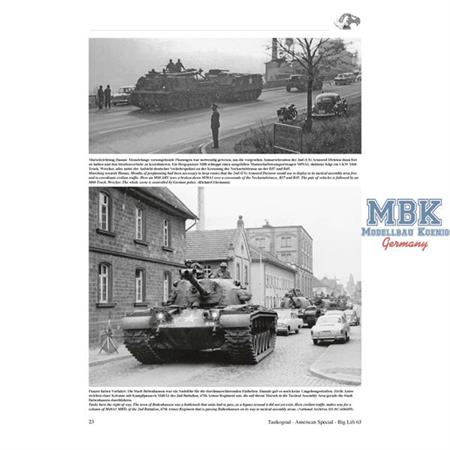 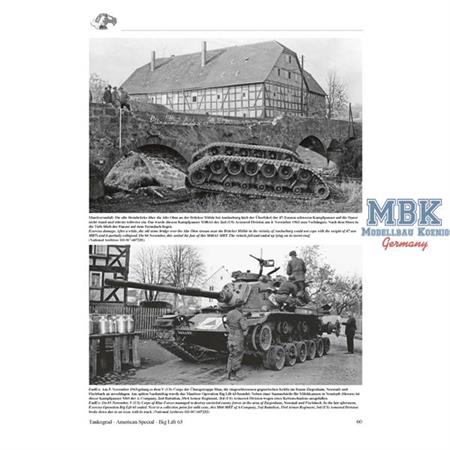 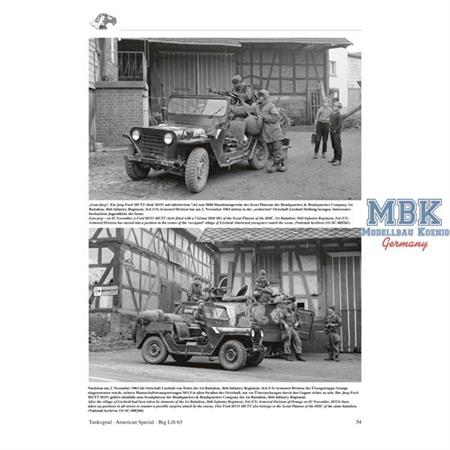 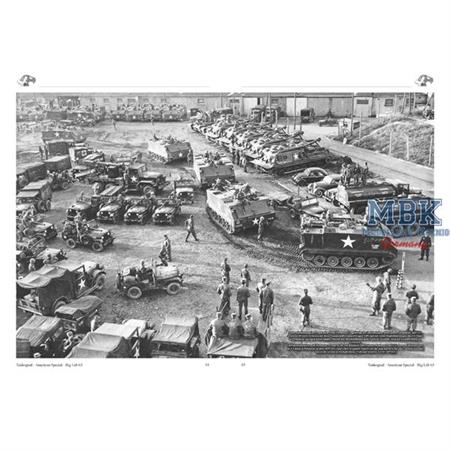 45,000 troops with 800 main battle tanks, 6,500 other tracked vehicles, 12,000 wheeled vehicles and 1,200 aircraft. Today these figures seem to come from another age, yet they define the field training exercise Operation Big Lift 63, the biggest airlift operation ever done on a possible central European battlefield. The airbridge exercise was conducted by US forces with the aim of reassuring NATO allies that in the case of renewed political tension between the East and West, leading to a standoff and possible military conflict, they would be capable of deploying forces from the USA across the Atlantic to Europe at short notice. Operation Big Lift 63 trained deploying the reinforced 2nd (US) Armored Division from Fort Hood, Texas, to West Germany by means of a strategic airlift. The core mission of the division was then to conduct a counterattack, which was also supported by the use of nuclear weapons.
This publication shows the vehicles of Operation Big Lift of 1963 in phantastic depth and comprehensively tells the story of one of the largest and most interesting NATO exercises ever held in Central Europe. 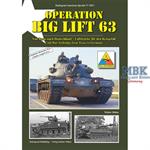 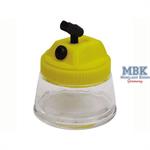 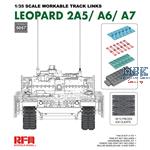