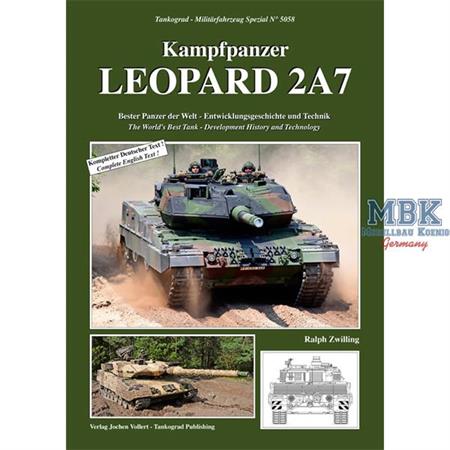 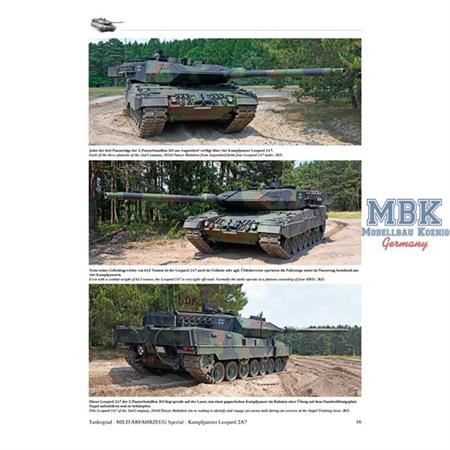 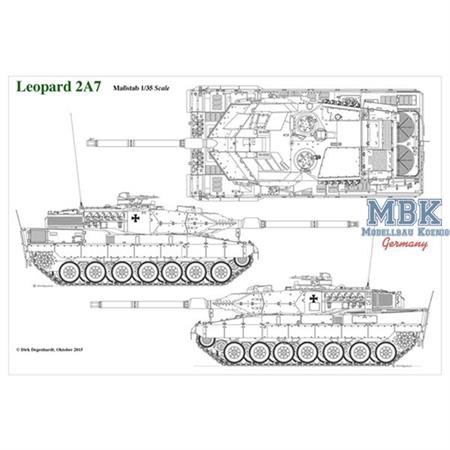 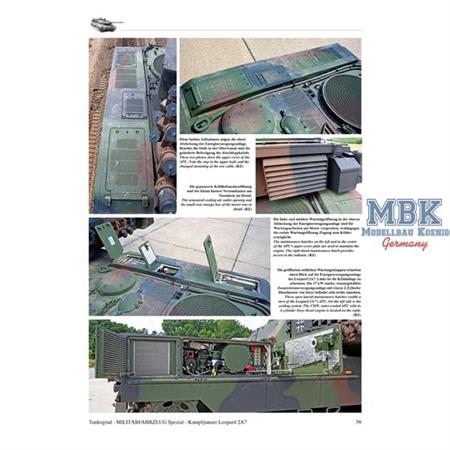 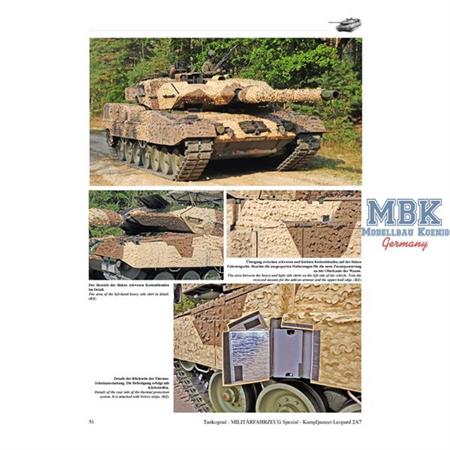 14.95 €
VAT included plus shipping and handling
Unfortunately sold out at the moment
No new delivery date known, if necessary please activate stock alert
To the Notepad
Question regarding the Article
Kampfpanzer LEOPARD 2A7
The World's Best Tank - Development History and Technology

By experts considered as the best main battle tank in the world, the Leopard 2 now reaches its most recent stage of modernisation: the 2A7.
During an official ceremony at the Krauss-Maffei Wegmann (KMW) facility in Munich on 10 December 2014, the Bundeswehr had received the first of 20 upgraded Leopard 2A7 MBTs. Since June 2015 the 203rd Panzer Battalion fields 14 state-of-the-art 2A7s in its 2nd Company. These are organized in three platoons each with four MBTs and two MBTs for the company headquarters. An additional five vehicles are used by the Training Centre Munster, and another one was fielded by Training Centre Technical School Land Systems in Aachen.
This publication covers the introduction and the many technical improvements of the new 2A7-variant of the Leopard family in great detail. 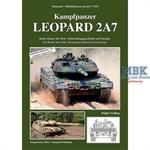