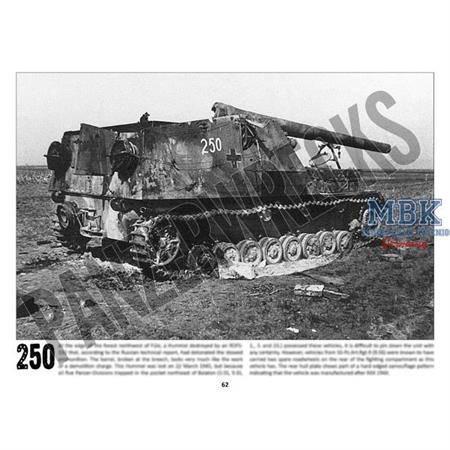 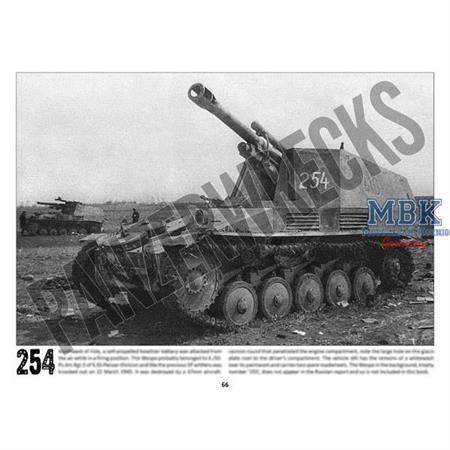 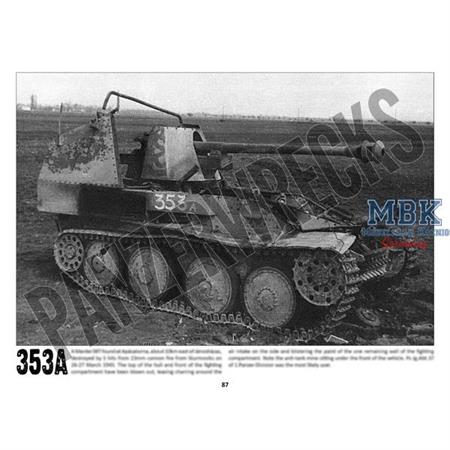 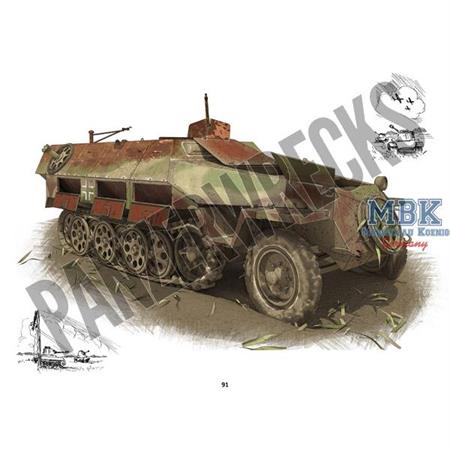 hat was the ‘circle of death’? Whose Panther was found at a railway station? Can a 37mm Sturmovik cannon destroy a Panther? Which new tank round was tested by the Russians in 1945? What aircraft weapon scored the most Panzer kills in Hungary? The answers to these and other questions are to be found here in Panzerwrecks 20, with 98 rare and unpublished large format photographs from Russian archives, 49 wartime sketches and specially commissioned artwork by Felipe Rodna.

Nearly every photograph is from an album unearthed from the depths of a Russian archive, and was produced by the 17th Air Army during their evaluation of the effects of aircraft weapons on German (and Hungarian) tanks in the field. No test reports on training grounds and firing ranges here - everything is based on genuine after-action and field reports. Not only have we included the photographs and data from the captions, but many of the accompanying sketches too. 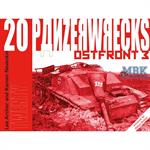 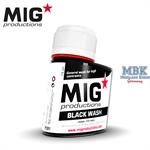 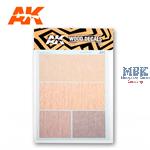