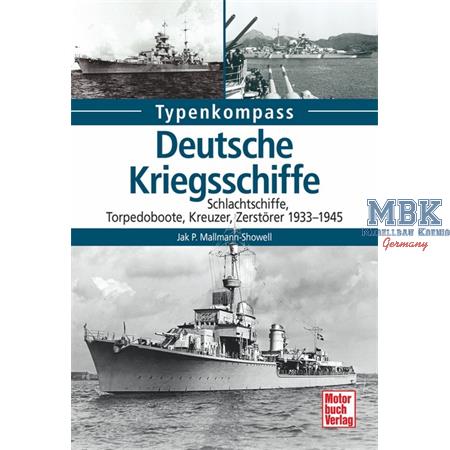 12.00 €
VAT included plus shipping and handling
Unfortunately sold out at the moment
No new delivery date known, if necessary please activate stock alert
To the Notepad
Question regarding the Article
Deutsche Kriegsschiffe
Schlachtschiffe, Kreuzer, Zerstörer, Torpedoboote 1933-1945

After World War II the German Reich could only maintain a small fleet for coastal protection. The Anglo-German Naval Agreement of 1935, this restriction fell away and the establishment and development of the Navy was nothing in the way. Mallman-Showell describes the important old and newly built battleships battleships, the heavy and light cruisers, the planned aircraft carrier "Graf Zeppelin" and the destroyers and torpedo boats that were left from 1933 to 1945 in the shipyards of the German Empire from the pile or were in the planning phase and under construction.
112 pages, 205 x 140 mm, 87 w illustrations, German language
Customer Reviews 0
Einloggen und Bewertung schreiben
0 Reviews 0 Reviews 0 Reviews 0 Reviews 0 Reviews 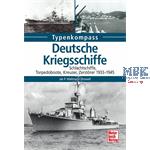