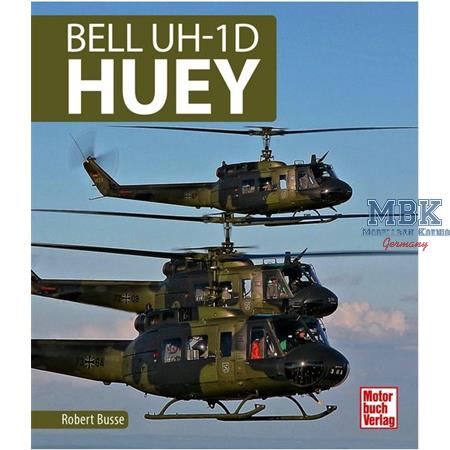 29.90 €
VAT included plus shipping and handling
2 Pieces available
Shipping 1 - 2 days
To the Notepad
Question regarding the Article
german language

Since their first flight in the mid-1950s, the legendary Bell UH-1 »Huey« was produced more than 16,000 times - no other helicopter in the world has even achieved anything like the same model numbers! And in this country, too, probably everyone has ever heard the typical "popping" rotor noise of the UH-1, which also earned the helicopter the nickname "carpet knocker". Modernized variants are still in use around the globe today, and the army aviators are still using the UH-1D (still). The extensively updated standard work by Robert Busse describes this famous helicopter. 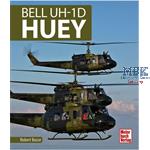