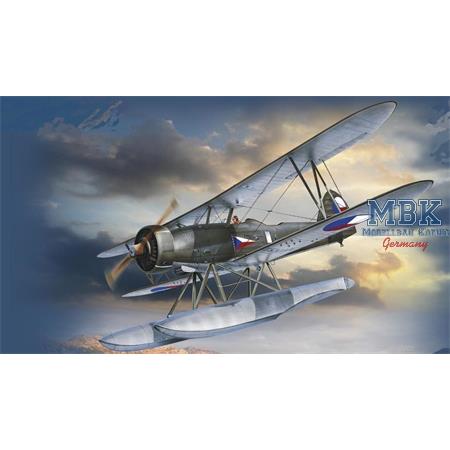 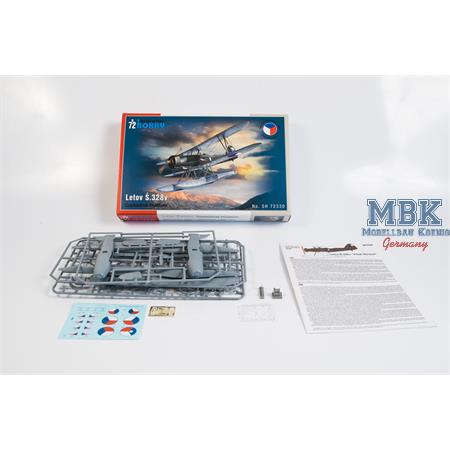 The Czechoslovak military aircraft factory, also known under Letov trade mark was one of the most important suppliers of warplanes for the Czechoslovak Army. At the end of the 1930s, Letov was producing mainly the Š.328 type which was a multi-purpose biplane, its first batch being ordered by the military as early as in 1934 and delivered a year later. Seven further batches followed, the last of them, however, ordered by the occupying German forces. The batches, or rather precisely “series” differed from each other by their equipment and armament. One of the most noticeable differences, first seen on the 3rd series machines, was the change from aluminium covered upper fuselage to plywood panels with fabric skinning. An Avia VR-36 in-line engine equipped version designated Š.428 did not proceed beyond a prototype stage.

The Letov Š.328 was considered by the Army to be a multipurpose aircraft capable of interception (of enemy bombers or night flying planes), bombing, reconnaissance or ground attack missions. Until the occupation of Czechoslovakia in 1939, the type formed the mainstay of reconnaissance and light bomber units. By this time, the type was of course rather obsolete and it was intended to find its replacement.

There were also four Letov Š.328 airframes that differed considerably from the rest of the production and were also quite unique in the whole history of Czechoslovak military aviation.

These machines were target tugs and as the shooting range was located in the Kingdom of Yugoslavia in Bay of Kotor, they were also fitted with a pair of Short-made metal floats. The floats were interchangeable for standard land type undercarriage and during winter months, these four machines were flying back in Czechoslovakia re-equipped with wheels. 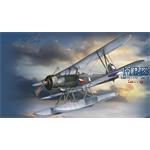