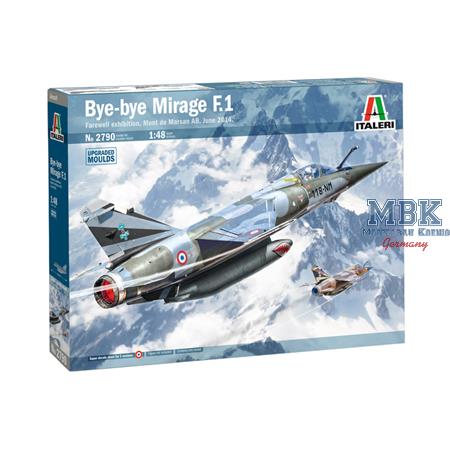 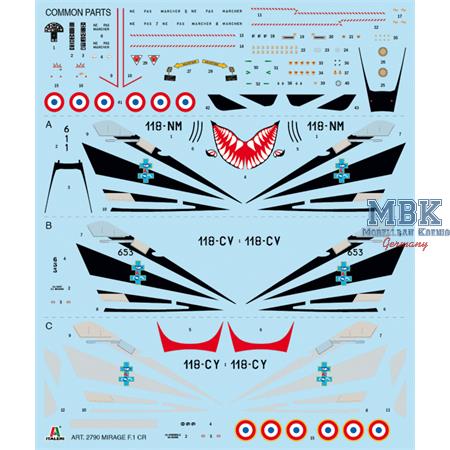 38.95 €
VAT included plus shipping and handling
5 Pieces available
Shipping 1 - 2 days
To the Notepad
Question regarding the Article
Plastic kit

not assembled or painted

The Mirage F1 was developed by the French aircraft manufacturer Dassault to equip the French Air Force (Armée de l'air) squadrons with a modern multi-role fighter. The Mirage F1 entered service at the beginning of the seventies and was characterized by a shoulder-mounted swept wing and the adoption of the Snecma Atar turbojet engine giving the aircraft a max speed of Mach 2,2. During the years, several versions of the F1 were produced and most of them dedicated to export. For instance the Mirage F1 CR was set to perform aerial reconnaissance tasks adopting internal equipment and external pods. The Mirage F1 CT was the ground attack version and was developed to replace the old Mirage IIIE. It was improved with more modern avionics and ground targets identification and tracking systems. 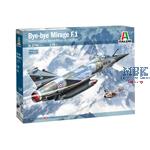 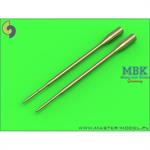 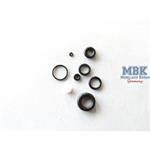 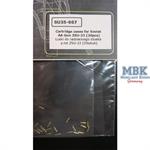 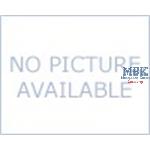 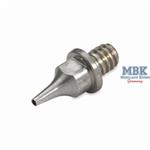