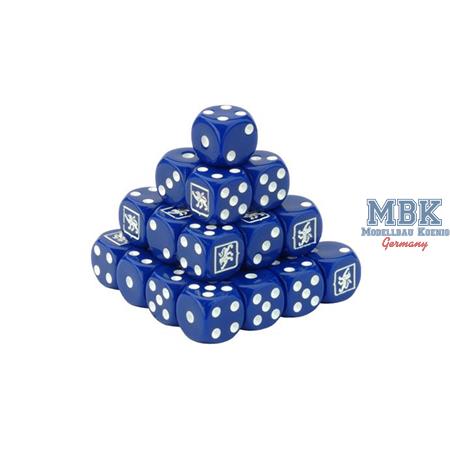 Fighting First covers the US forces in North Africa throughout Tunisian Campaign, from the initial landings in Operation Torch, through their painful baptism of fire at Kasserine Pass, their redemption in the Battle of El Guettar and the eventual triumph with the final defeat of the Axis with the capture of Tunis. The Fighting First Dice Set contains 20 gaming dice. 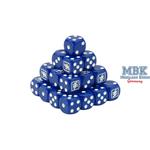