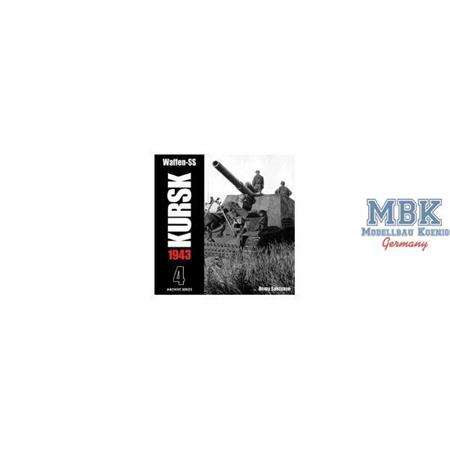 Log in and write a Review
Item Number:
D8482
Manufacturer
DÖRFLER
28.00 €
VAT included plus shipping and handling
Unfortunately sold out at the moment
No new delivery date known, if necessary please activate stock alert
To the Notepad
Question regarding the Article
Hardcover Buch
ca. 110 Seiten
Volume 3 and 4 an exquisite series of collector-quality photo books by RZM Publishing. Embracing an aesthetic seen only in high-end art photography books, RZM presents over 28 rolls of newly discovered combat film shot by six Waffen-SS Kriegsherichters (War Correspondents) during the renowned East Front battle of Kursk, luly 1943. In addition to being a n invaluable visual reference for all students of military history, this poignant six volume series focuses on the pure human experience of the frontline infantryman, a subject too often eclipsed by the grandeur of the political and military landscape of the Second World War. Printed on deluxe European semi-matte art paper for unparalleled photographic repro-duction, each page literally "pulls" you into the images, making you feel as though you are a part of the action. This documentary style series presents the photographs in the actual sequence in which they were taken, creating u visual diary unlike anything pre-viously published on the subiect. Both volumes contain extraordinary images of the men and armored vehicles of the 1st SS-Panzer-Grenadier-Division "Leibstandarte Adolf Hiller" and the 3rd SS-Panzer-Grenadier-Division "Totenkouf, " in action and a t rest.
Customer Reviews 0
Log in and write a Review
0 Reviews 0 Reviews 0 Reviews 0 Reviews 0 Reviews 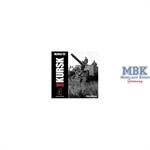