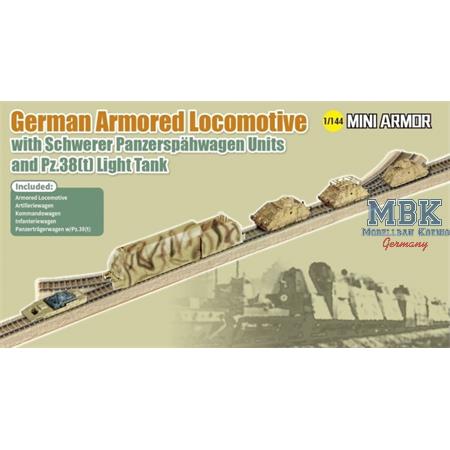 instead of: 35.50 €*
Now: 21.50 €*
VAT included plus shipping and handling
Sonderangebot
More than 5 Pieces available
Shipping 1 - 2 days
To the Notepad
Question regarding the Article
Plastic kit
Scale 1/72
not build or painted

The rail network played a critical logistics role in WWII, moving troops, equipment and supplies to and from widely separated frontlines. The German military used all sorts of carriages to fortify its trains against enemy attack, including sabotage by partisans or resistance forces. It was thus not uncommon to see armored locomotives and armed, protected wagons in train convoys. Dragon is releasing a scintillating set that depict distinct German trains.

This set includes stunning kits of a locomotive completely covered in armor, an Artilleriewagen, a Kommandowagen, an Infanteriewagen and a Panzerträgerwagen carrying a Pz.38(t) light tank. The newly tooled armored locomotives and all wagons are accurately proportioned and detailed. With such 1/144 scale out-of-the-box rolling stock now available, modelers can easily get creative and combine them with railway modeling accessories such as trees, buildings and sidings to form fantastic dioramas.
Customer Reviews 0
Log in and write a Review
0 Reviews 0 Reviews 0 Reviews 0 Reviews 0 Reviews 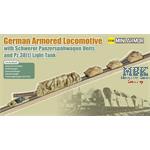 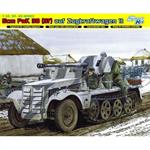 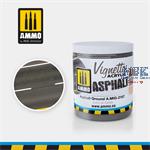 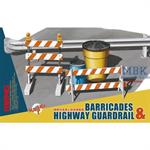 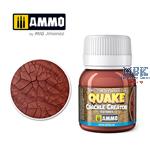