11.75 €
VAT included plus shipping and handling
3 Pieces available
Shipping 1 - 2 days
To the Notepad
Question regarding the Article
Plastic Model Kit for a tank
Scale 1:72

Originally developed in competition with the IS-3, the IS-4 (Object 245) was similarly an extensive redesign of the IS-2. The hull was lengthened, with an extra set of road wheels added and an improved engine. Both the hull and turret were uparmoured. Several alternative armaments were explored in paper studies, although ultimately the IS-2's original 122mm gun was retained. An effort was also made to make use of technical data derived from study of the German wartime Panzer V Panther tank, which influenced the layout of the IS-4's engine cooling system. The tank was approved for mass production in 1948 but due to disappointing speed and mobility only 200 were built. Most of these were transferred to the Russian Far East in 1950 in preparation for the planned Soviet intervention in the Korean War. When this operation was aborted the tanks nevertheless remained stationed in the region until their decommissioning in the 1960s. 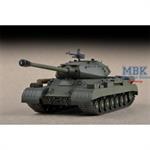 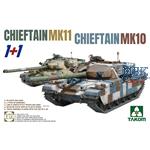 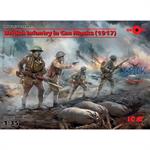 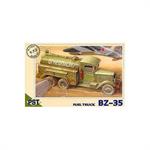 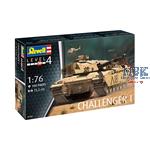 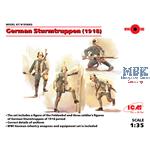 1
German Sturmtruppen (1918)
9.50 €*
All prices including VAT plus Shipping
² Original price of the dealer
³ Suggested retail price