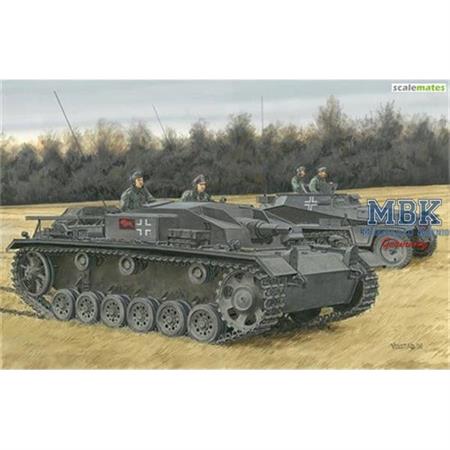 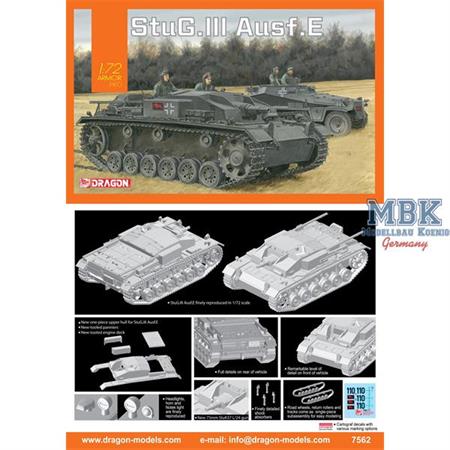 16.95 €
VAT included plus shipping and handling
1 Pieces available
Shipping 1 - 2 days
To the Notepad
Question regarding the Article
When the German armed forces first encountered the Russian T-34 with its 76mm gun and well-sloped armor, they were shocked by its superior qualities. Germany countered with its technologically advanced Panther tank. Correspondingly, in the race to produce better and more powerful tanks, the Russians introduced its T-35/85 model, boasting a larger turret that accommodated an 85mm main gun. New Dragon 1/72 kit portrays such a T-34/85. Dragon has done a fine job of replicating the characteristics peculiar to this type. This delightful model is finely produced with loads of details and in accurate scale in 1/72. 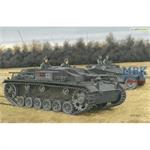 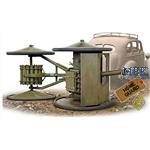 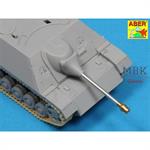 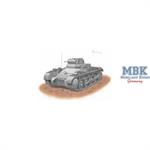 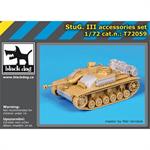 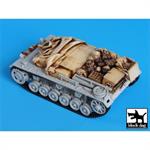