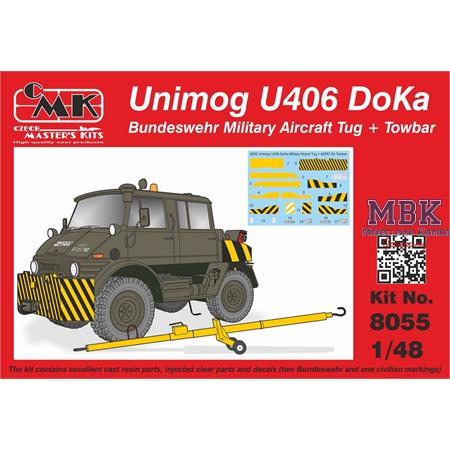 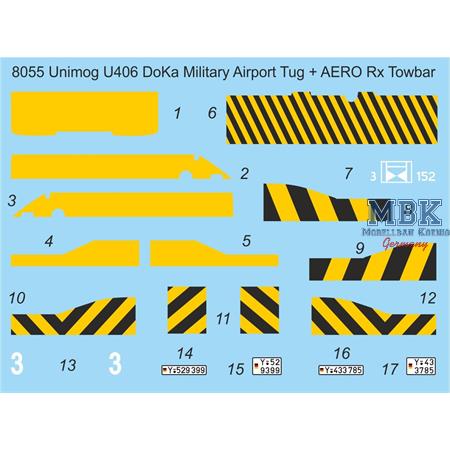 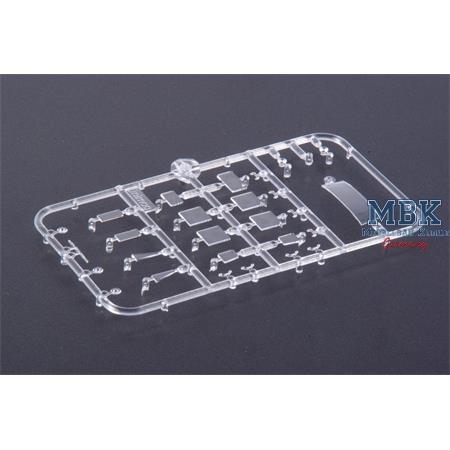 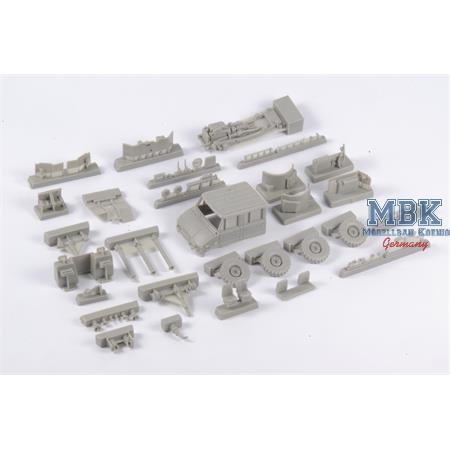 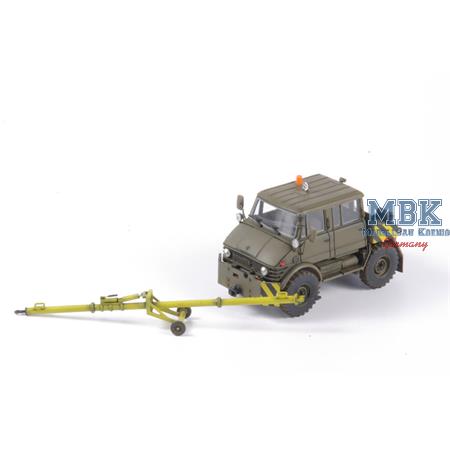 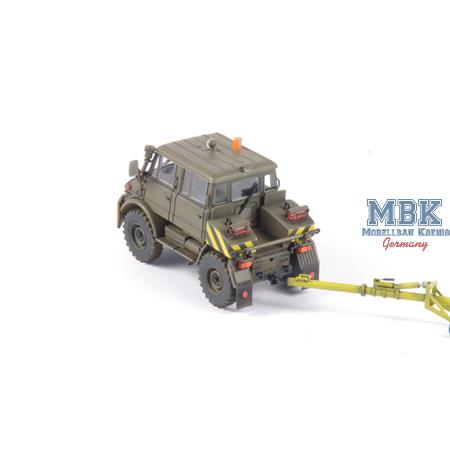 72.95 €
VAT included plus shipping and handling
2 Pieces available
Shipping 1 - 2 days
To the Notepad
Question regarding the Article
A superb-looking, 3D-designed model of a Bundesluftwaffe aircraft tug vehicle, its master parts were produced on a 3D printer. This tug was also in use with other European air forces and even civil airlines since the 1960s well until the end of the century. Along the nicely cast and detailed resin parts, the kit also contains a decal sheet and injection-moulded clear parts produced using metal moulds. The decals bring three marking options. 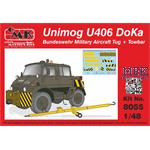 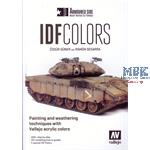 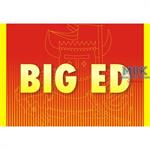 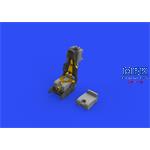 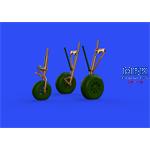 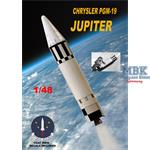 JUPITER US Air Force Rocket PGM 19
30.50 €*
All prices including VAT plus Shipping
² Original price of the dealer
³ Suggested retail price