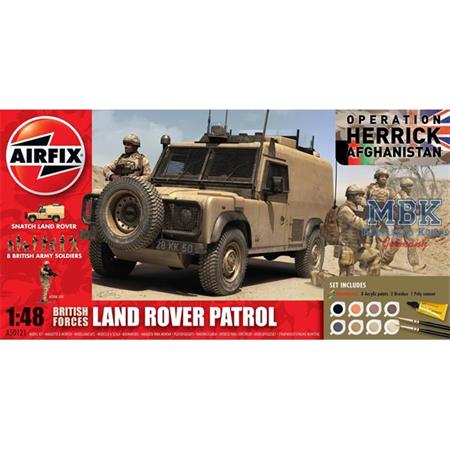 A nation of both breath-taking scenery and ancient culture, Afghanistan has in recent years also been a land torn apart by religious and political conflict. After the end of the Russian invasion in the late 1980s, the country was then ravaged by civil war, with the ultra-hardline Taliban taking control over the majority of the country. Following the terrorist attacks in 2001, the World's attention focused on Afghanistan as it emerged that the Taliban was a supporter of terrorist groups.

This resulted in a US-led effort to rid Afghanistan of the Taliban and instead, allow its population to vote for their own goverment and live in religious tolerance, without fear of violence and intimidation. British troops have been involved in this effort since 2001, under the codename Operation Herrick since 2002. As of 2012, this operation continues with much progress made. The British Army continues to operate as part of the NATO International Security Assistance Force with a majority of the forces in the south of the country, around Helmand Province.

The British Army in Helmand Province are very well equipped for the challenges this famous volatyile province presents. Using their years of experience and vehicles such as Jackals, Lynx Helicopters and Mastiff Armoured Vehicles, the British Army aims not only to quell the Taliban insurgency that is still active in Helmand, but also provide assistance and training to the Afghan Army, in hope they will soon take over security for the nation themselves.

The use of combined arms, troops with armour, artillery and helicopters, is an important feature of Allied operations in Afghanistan and is well represented in this set, with various aspects of the British contribution to the force included. 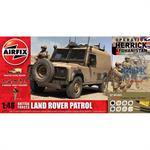