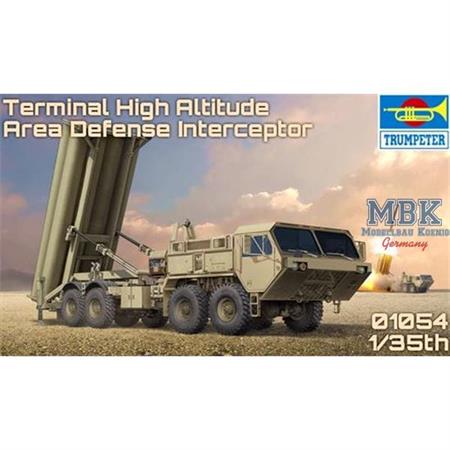 96.75 €
VAT included plus shipping and handling
2 Pieces available
Shipping 1 - 2 days
To the Notepad
Question regarding the Article
Plastic Model Kit for a vehicle

According to a statement released On July 7, 2016, the Pentagon announced it is conducting formal feasibility studies for placement of a THAAD battery in South Korea “as a defensive measure to ensure the security of the ROK(Republic of Korea) and its people and to protect alliance military forces from North Korea’s weapons of mass destruction and ballistic missile threats.”After North Korea's reported launch of three Rodong missiles near the coast of Japan on September 5, 2016, Beijing publicly voiced opposition to such a deployment, citing concerns that it would not be "conducive to strategic stability in the region, and could intensify disputes." 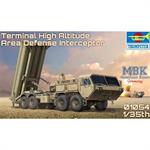