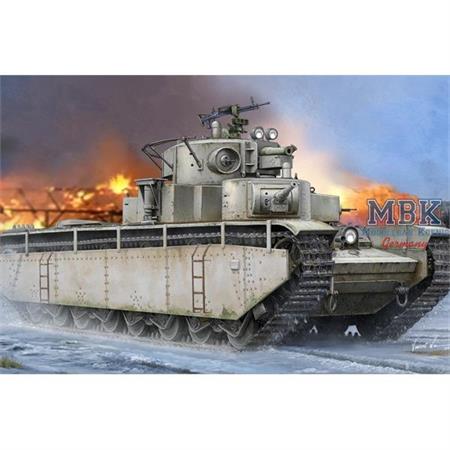 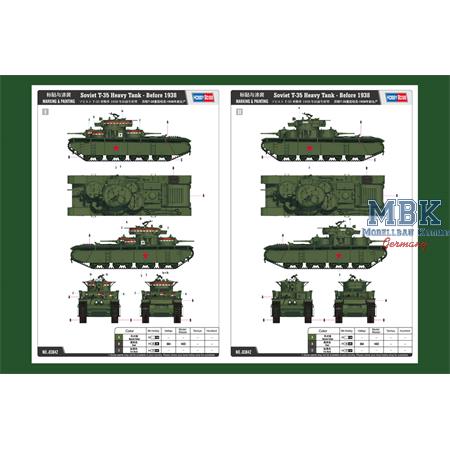 The T-35 was a Soviet multi-turreted heavy tank of the interwar period and early Second World War that saw limited production and service with the Red Army. It was the only five-turreted heavy tank in the world to reach production but proved to be slow and mechanically unreliable. Most of the T-35 tanks still operational at the time of Operation Barbarossa were lost due to mechanical failure rather than enemy fire. Externally it was large but internally the spaces were cramped with the fighting compartments separated from each other, with some of the turrets even obscuring crew hatches. 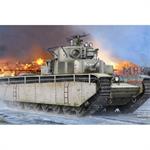 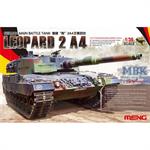 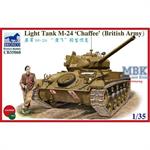 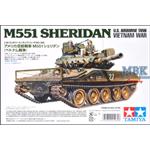 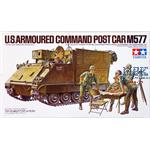 7
US M577 Command Post inkl. 5 Figuren
23.50 €*
All prices including VAT plus Shipping
² Original price of the dealer
³ Suggested retail price