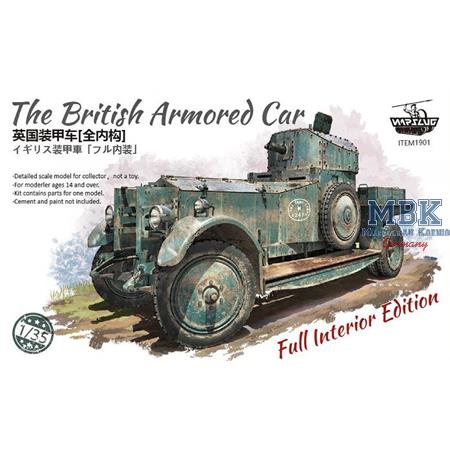 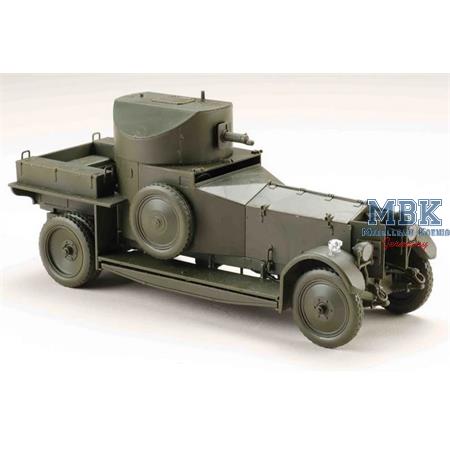 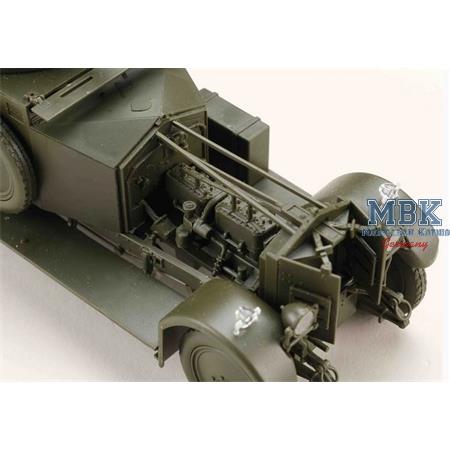 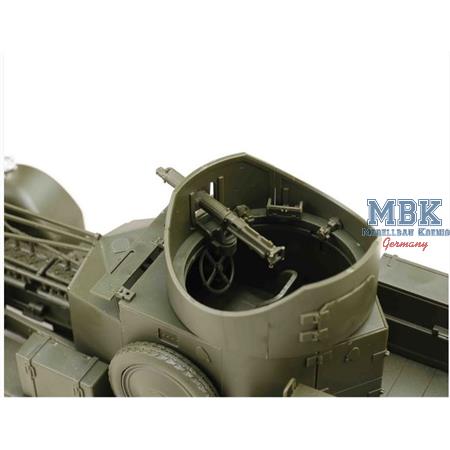 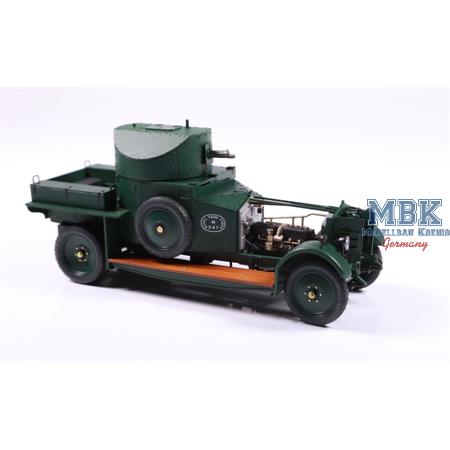 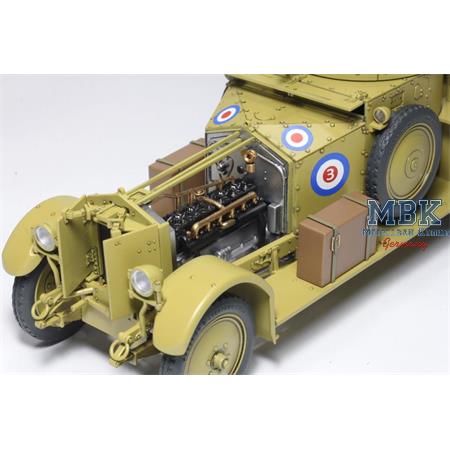 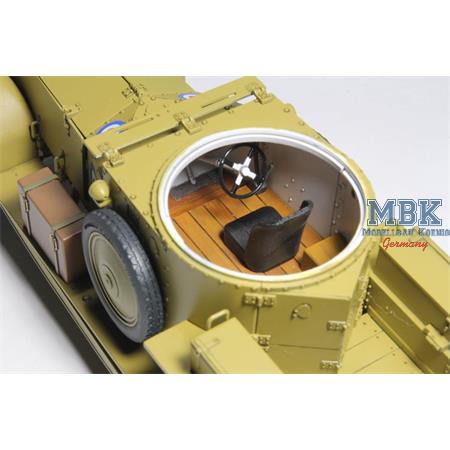 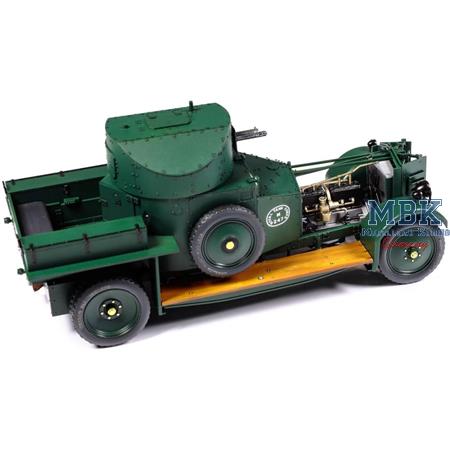 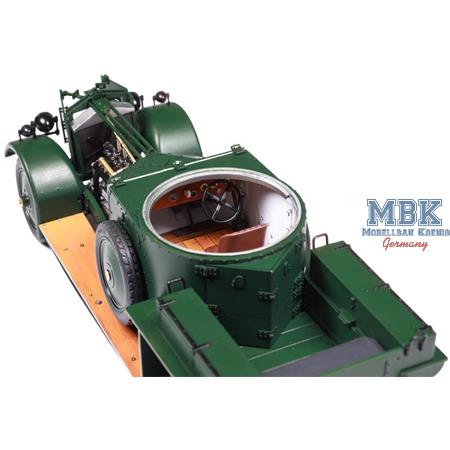 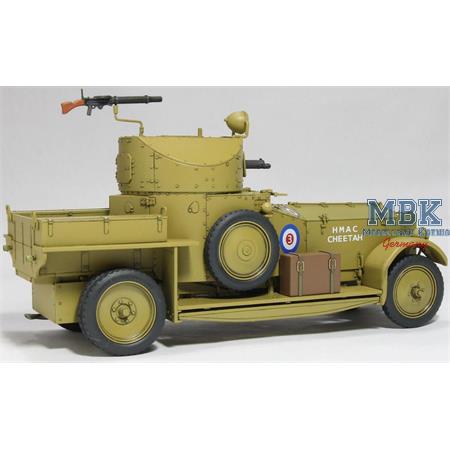 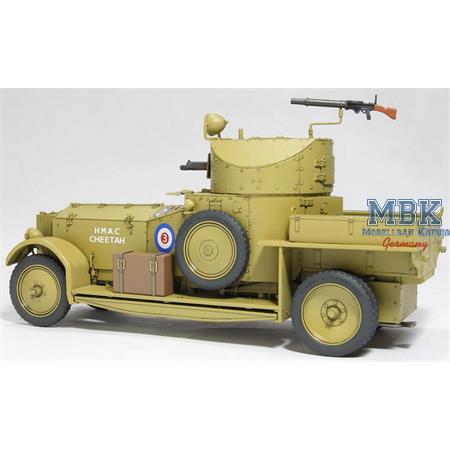 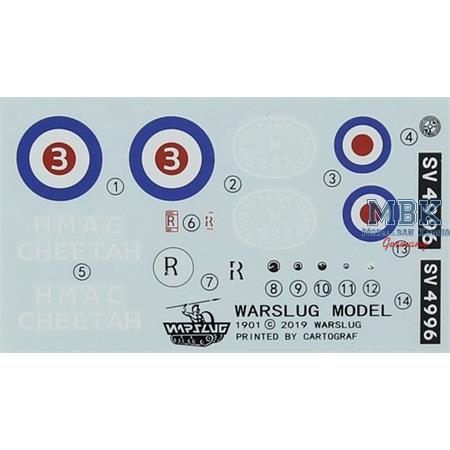 Einloggen und Bewertung schreiben
Item Number:
WARSLUG1901
Manufacturer
WARSLUG
Scale:
1:35
44.95 €
Base Price: 1 Stück = 44.95 €
VAT included plus shipping and handling
More than 5 Pieces available
Shipping 1 - 2 days
To the Notepad
Question regarding the Article
This innovative brand arrives with the famous The British Armoured Car which saw service throughout history in conflicts including The First World War, The War of Independence, the Civil War in Ireland, the Second World War, and many others.

This armored car was crewed by 2-3 persons, weighing 3.8 tons, with an overall dimension of 16'7" in length, 6'3" in width, 7'7" in height and wheelbase of 11' 11.5". Powered by a Rolls-Royce 40/50 straight six cylinder water-cooled dual ignition gasoline engine and equipped with a 4-speed transmission gearbox as well as two fuel tanks with total capacity of 22 gallons. The armored car could deliver a maximum speed of 60 mph with 180miles of action radius. Trench-crossing capability 84" (with unditching board). It had armor of 8mm thick, and the major armament was a Vickers. 303" water-cooled machine gun with a maximum 500 rpm and a fire range of 2,900 yards/6,000 rounds in stowage.

The RNAS built six Armoured Car Squadrons in total and each of these squadrons had 12 armored cars. During WWI, one squadron was sent to France; another to Africa, and two another were deployed to Gallipoli in April 1915. All these Naval Squadrons were dismissed in August 1915 and all equipment were handed over to the Army. One Squadron joined Lawrence of Arabia’s battle with Turkish Army and Lawrence had commanded these armored cars were "more precious than rubies". In the Irish Civil War (1922-1923), the British government provided 13 Armoured Cars to Irish Free State to support its confrontation against lrish Republican Army. There were 76 armoured cars still in service at the breakout of the World War II and they took part in operation in Iraq and Syria. It was until the end of 1941 when these armored cars were eventually decommissioned from military service.

Paint and glue are not included 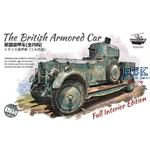 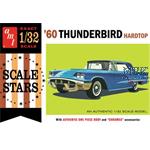 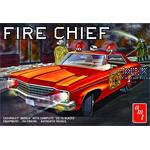 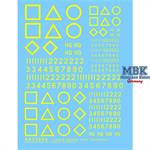 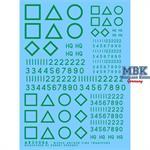 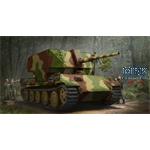