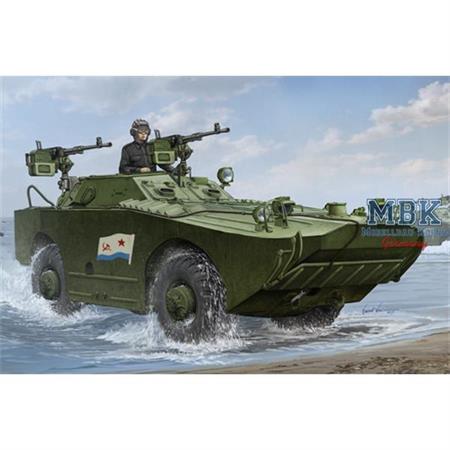 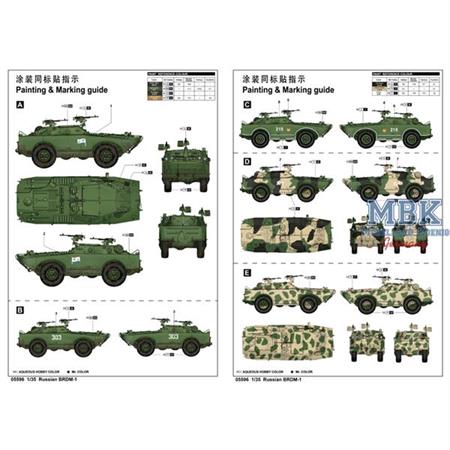 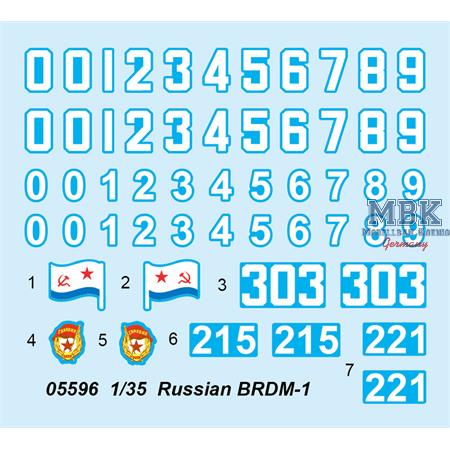 The BRDM-1 was an amphibious armored scout car used by Russia and the former Soviet Union. It was originally known simply as BRDM but when the BRDM-2 entered production and service with Soviet Army in 1962, it received the designation BRDM-1. The BRDM (also known as the BTR-40P) first appeared in 1957, and was in production until 1966. Total production was around 10,000 vehicles, less than 600 remain in the reserves of a number of countries. 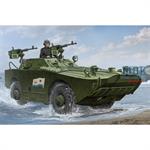 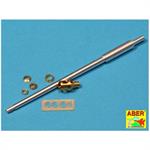 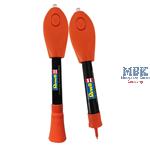 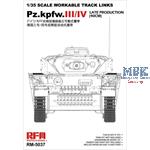 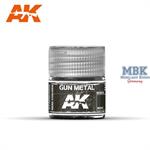 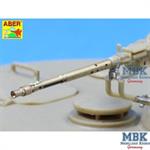 Set of 2 MG 34 with Panzermantel
11.50 €*
All prices including VAT plus Shipping
² Original price of the dealer
³ Suggested retail price