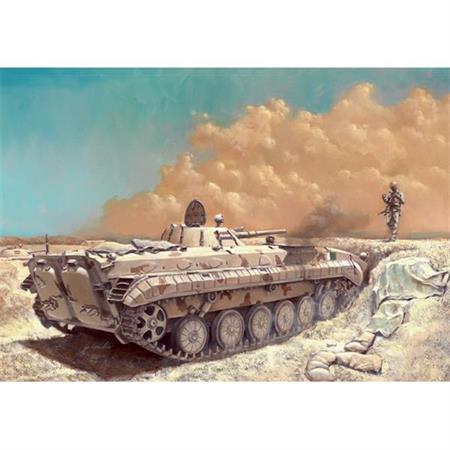 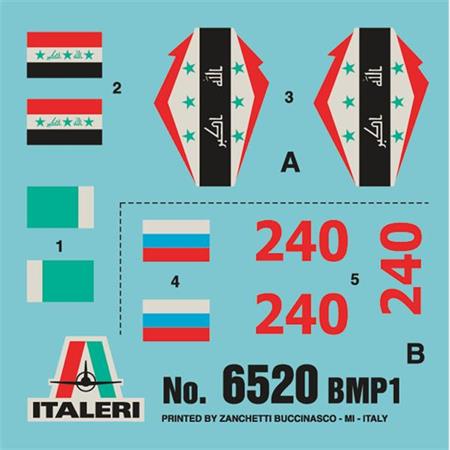 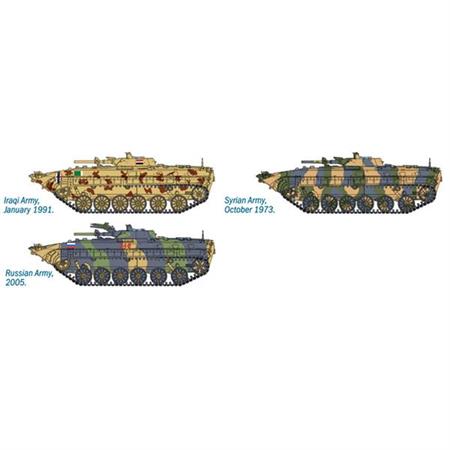 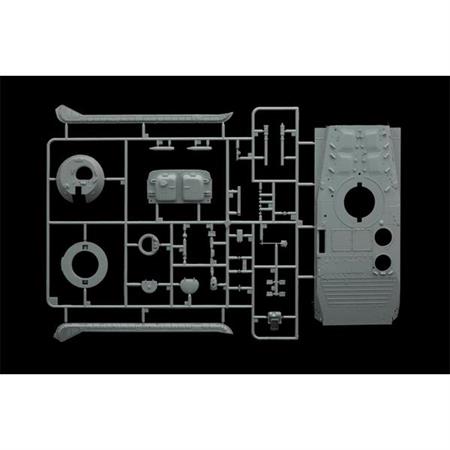 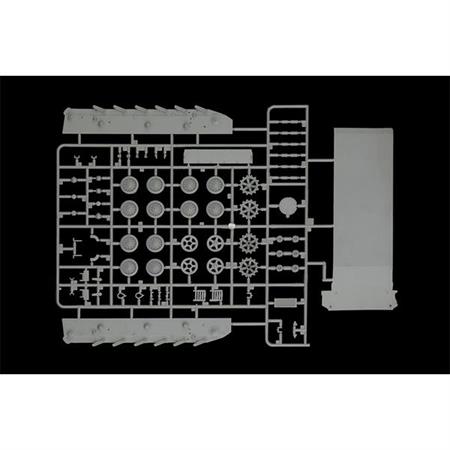 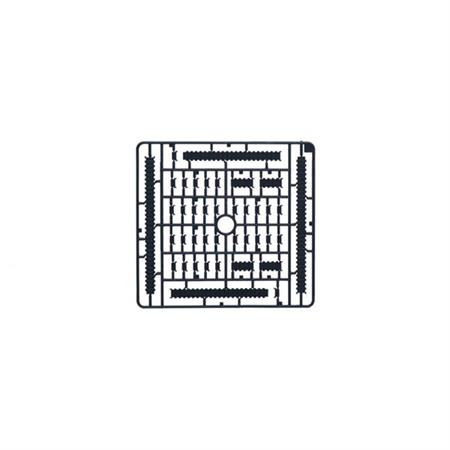 23.50 €
VAT included plus shipping and handling
Unfortunately sold out at the moment
No new delivery date known, if necessary please activate stock alert
To the Notepad
Question regarding the Article
plastic kit
scale 1:35
unassembled/unpainted

The BMP-1 has been, for several years, the most common armored infantry fighting vehicle (IFV) of the Soviet Army. It entered in active service in the early '70s. BMP-1 was characterized by the use of innovative technical solutions. It had a low profile shape with a good level of protection and was armed with a conical turret equipped with a 73mm main gun and a ramp capable of firing wire-guided anti-tank missile mounted on gun mantlet. The BMP-1, in addition to the crew members,  could carry an infantry squad formed by eight fully equipped soldiers. The BMP-1 was widely used by Soviet Union and Russia, Warsaw Pact members, Middle East and African countries, participating in a relevant number of conflicts and civil war including Afghanistan, the Iran-Iraq war, the first and the second Gulf War.
Customer Reviews 1
Log in and write a Review
1 Reviews 0 Reviews 0 Reviews 0 Reviews 0 Reviews 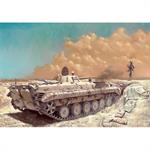