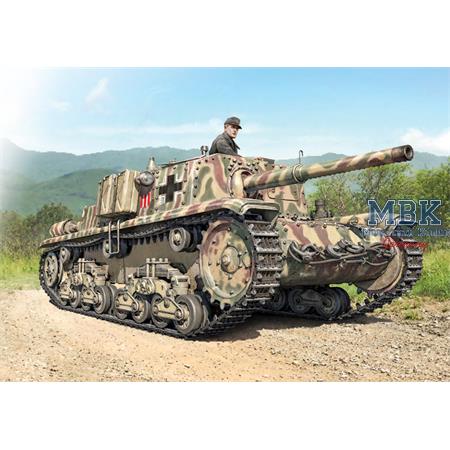 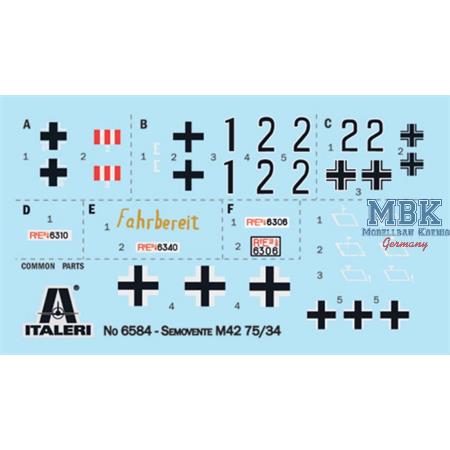 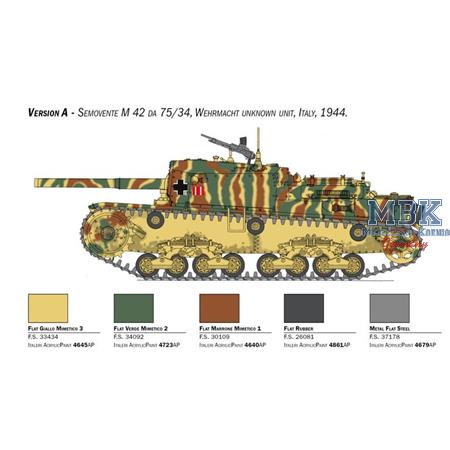 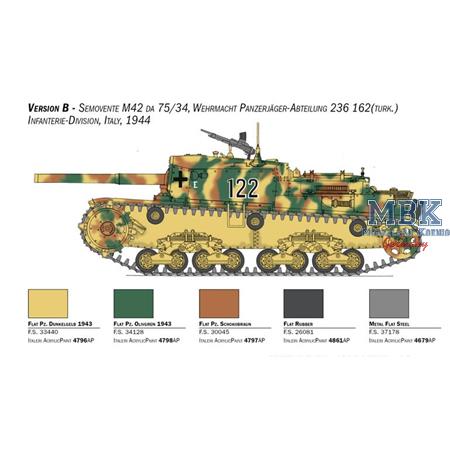 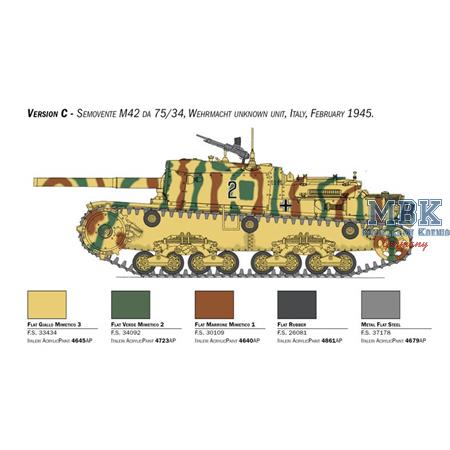 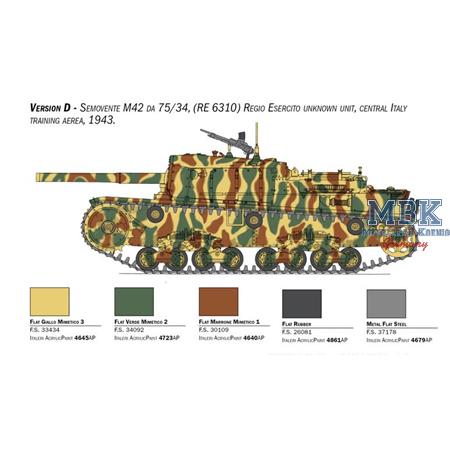 Log in and write a Review
Item Number:
IT6584
Manufacturer
ITALERI
Scale:
1:35

31.95 €
VAT included plus shipping and handling
More than 5 Pieces available
Shipping 1 - 2 days
To the Notepad
Question regarding the Article
Semovent M42 from 75/34

In the late 1930s, the Italian Regio Esercito (Royal Italian Army) began using self-propelled artillery pieces in support of tanks and infantry units. The "Semovente" 75/18 was developed on the rear of the "M" series medium armored hull and soon became the dreaded Italian armored vehicle. In addition to their primary artillery role, the 75 mm howitzer installed in the casemate proved itself to be a highly effective anti-tank weapon capable of destroying even the most powerful and heavily armored Written and American tanks. However, during the war, the Italian Regio Esercito requested the development of a version with increased offensive capability. The 75/34 gun, originally designed for an anti-tank role, was fitted to the hull of the M42 self-propelled tank. The first units of these were distributed to the Italian army in the spring of 1943. Due to its effective operational performance, it was also used by German anti-tank battalions after the armistice in September 1943. 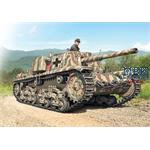 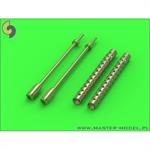 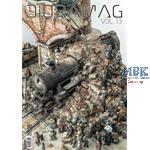 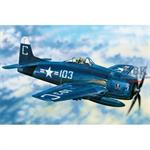 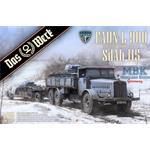 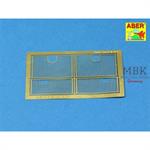 1
Grilles / Lüftergitter for Tiger I (Rye Field)
6.50 €*
All prices including VAT plus Shipping
² Original price of the dealer
³ Suggested retail price