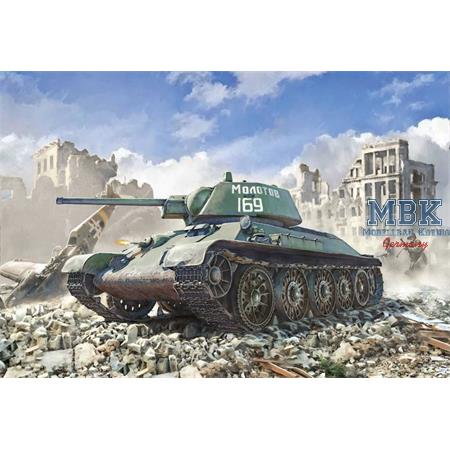 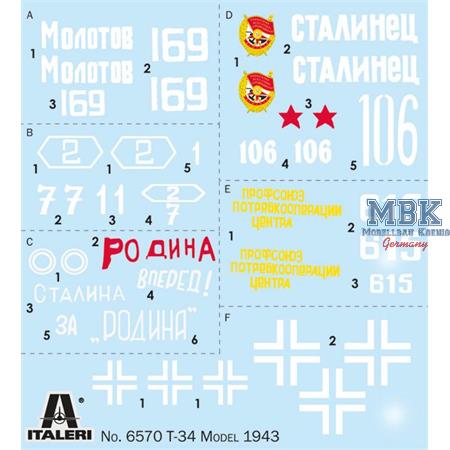 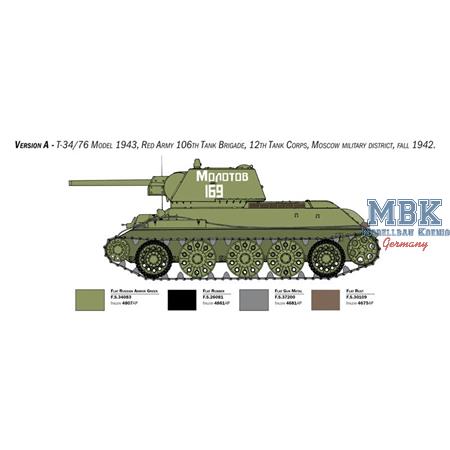 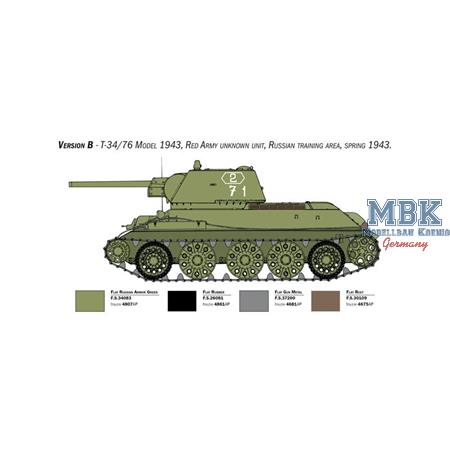 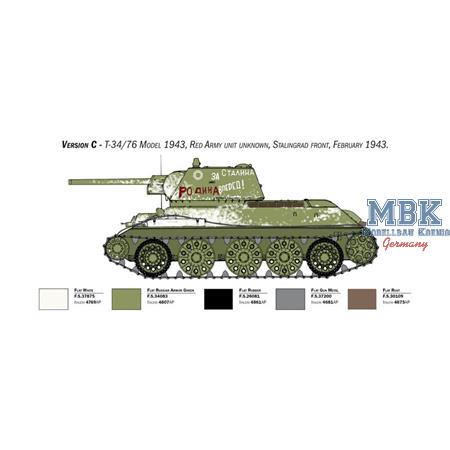 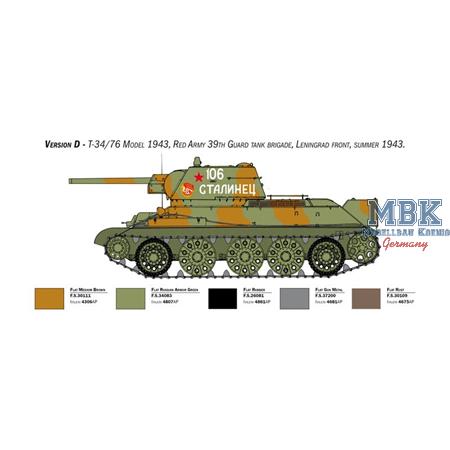 Log in and write a Review
Item Number:
IT6570
Manufacturer
ITALERI
Scale:
1:35

40.50 €
VAT included plus shipping and handling
5 Pieces available
Shipping 1 - 2 days
To the Notepad
Question regarding the Article
The T-34 was one of the most famous tanks produced during the Second World War.
It was the backbone of the Red Army during that conflict.
One of the most important innovations in the T-34 design was the sloping armour at the front, which guaranteed a higher level of protection from direct hits.
The introduction of wide tracks provided excellent mobility on all types of terrain, including mud and snow.
The first version of the T-34, armed with a 76mm short barrel gun, gave it an immediate advantage over most German tanks of the time, such as the Panzer III and Panzer IV.
Due to its 12-cylinder diesel engine, the tank was able to reach a top speed of 55 km/h. It was considered to be the most powerful tank of its time.
It was considered one of the best tanks of the Second World War in terms of operational efficiency. 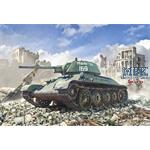 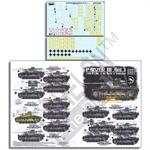 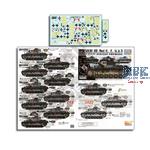 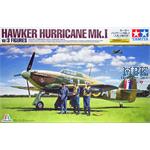 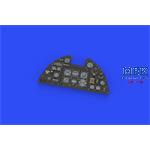 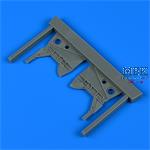