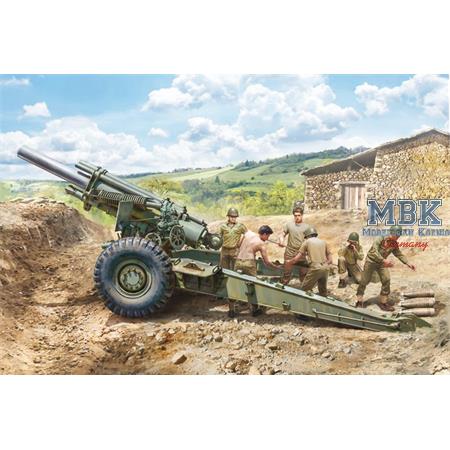 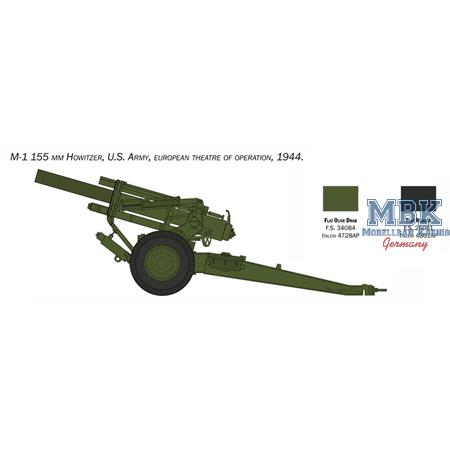 Log in and write a Review
Item Number:
IT6581
Manufacturer
ITALERI
Scale:
1:35

21.95 €
VAT included plus shipping and handling
Out of Stock
Article is coming
To the Notepad
Question regarding the Article
Plastic model kit
Scale 1:35
not assembled or painted

In the years leading up to World War II, the United States undertook a complete modernization of the army's artillery capabilities to increase their efficiency and effectiveness. Whilst great attention was paid to ammunition and artillery trailers, one outcome of this modernization project was the development of the 155/23 howitzer. It was first produced in 1942 as a medium artillery piece and served the US Army throughout the Second World War. It could use different types of ammunition and had a maximum range of 14,600 meters. Very robust and reliable, it also proved to have good operational longevity. It was in fact used by the U.S. Army post WW2 during the Korean War, and indeed during the Vietnam War before eventually being replaced by the more modern M198. 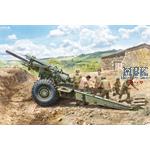 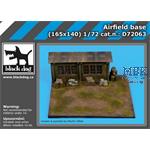 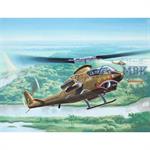 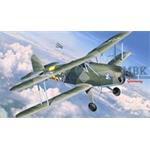 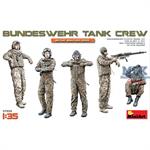 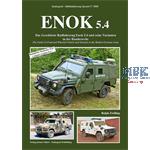