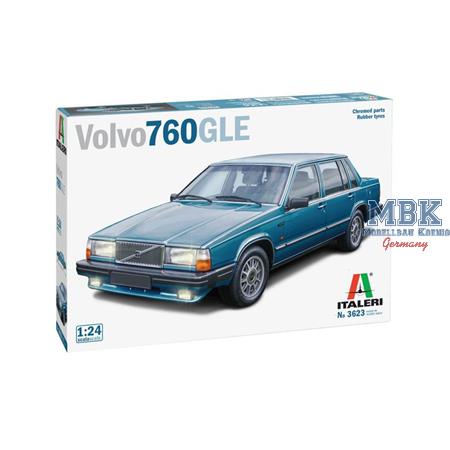 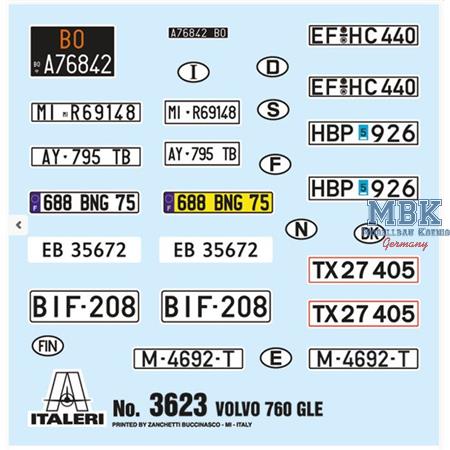 Log in and write a Review
Item Number:
IT3623
Manufacturer
ITALERI
Scale:
1:24

During the 1980s, Volvo’s 700 series was at the forefront of their auto production lines. First introduced in 1982, it was characterized by great attention to detail and a high level of finish, consistent with the "premium" positioning it strived for within both the European and US markets. The first model to be released was the Volvo 760. Available initially in a sedan configuration, it was noteworthy in design terms for its clean, square lines and a vertical rear window. The "powertrain" as it was known, was available with one of two 6-cylinder engines, the petrol injection with a V layout and a displacement of 2,849 cm3, and also a 6-cylinder in-line turbodiesel from 2,383 cm3. In 1985 the range expanded with the introduction of the station wagon version which was a notable commercial success in some European markets, in part due to its balance between comfort and versatility. The series engine range was also later expanded with the introduction of a new petrol-powered, turbocharged engine. 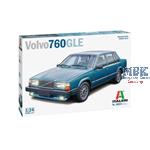