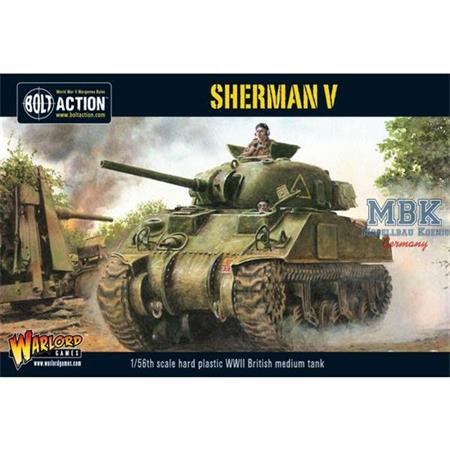 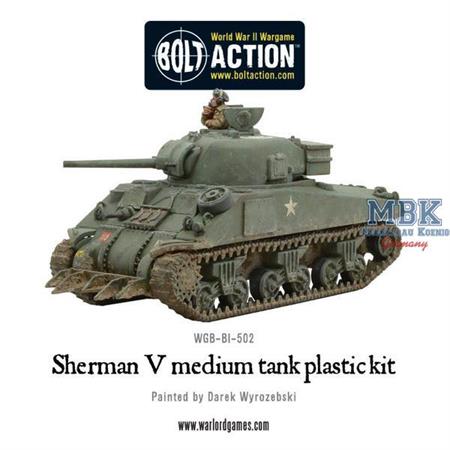 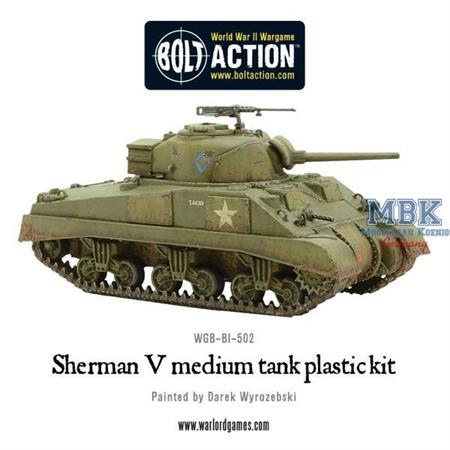 Log in and write a Review
Item Number:
BA-WGB-BI-502 (92)
Manufacturer
Bolt Action
Scale:
1:56
19.95 €
VAT included plus shipping and handling
1 Pieces available
Shipping 1 - 2 days
To the Notepad
Question regarding the Article
Supplied under the Lend-Lease programme to Great Britain the M4A4 was renamed the Sherman V by its new owners. The Sherman V would be the mainstay of the British and Polish armoured units during the later years of the Second World War (and was also used by the Free French).

This was perhaps the most populous British tank. The only downside was a high silhouette, but the Sherman made up for this with its reliability, ruggedness and numbers. Armed with a 75mm gun and two .30 cal Machine Guns, the Sherman V could handle itself just fine. 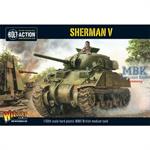 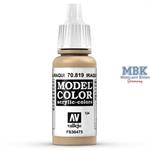 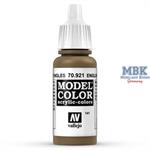 8
921 English Uniform
2.75 €*
All prices including VAT plus Shipping
² Original price of the dealer
³ Suggested retail price