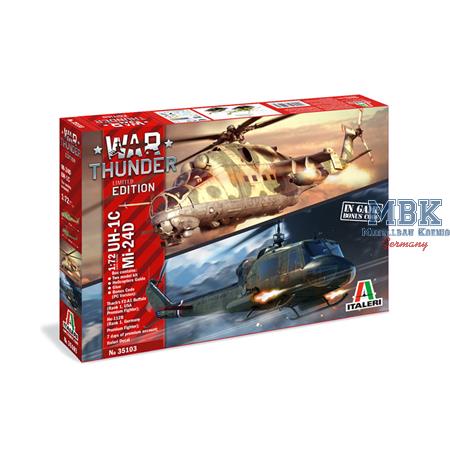 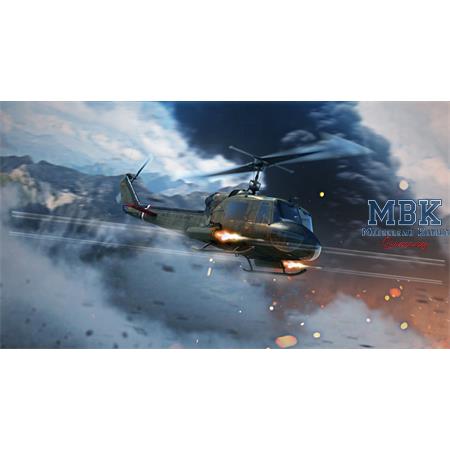 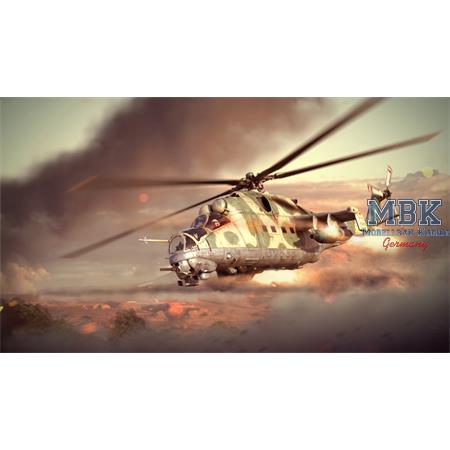 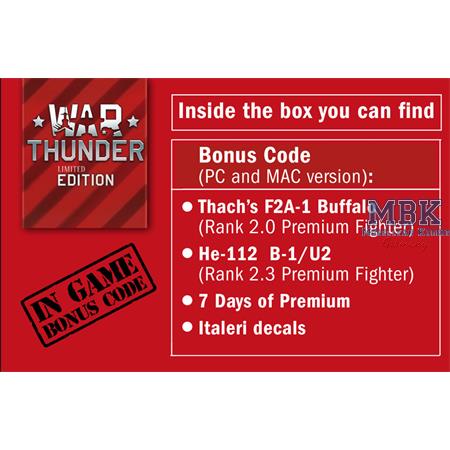 23.95 €
VAT included plus shipping and handling
More than 5 Pieces available
Shipping 1 - 2 days
To the Notepad
Question regarding the Article
Plastic Model kit for 2 Helicopters
- Scale 1:72
- not assembeld/painted

The UH-1C was a further development of the legendary American “Huey” helicopter. The “C” variant transformed the Huey from a regular utility helicopter into a fully fledged gunship, whose primary task was to escort its transport counterparts and provide cover for ground units. The UH-1C entered production at the height of the Vietnam War in 1966, with the over 700 produced units seeing extensive use during the conflict.

The Mi-24 “Hind” was initially designed in the 1960s as an assault helicopter for the Soviet Army, but it quickly became the most widely used combat helicopter in the world. The Mi-24D
was developed in the early 1970s in an effort to further increase the Hind’s combat capabilities. Soviet engineers achieved this by giving the Mi-24D a completely redesigned front fuselage, increasing armor protection and outfitting the helicopter with improved guided anti-tank missiles.
Customer Reviews 0
Einloggen und Bewertung schreiben
0 Reviews 0 Reviews 0 Reviews 0 Reviews 0 Reviews 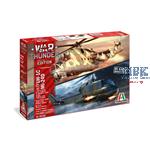