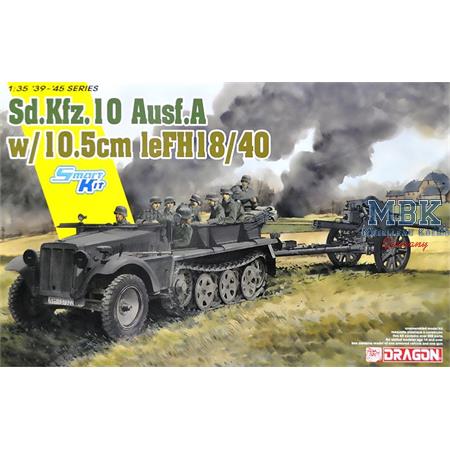 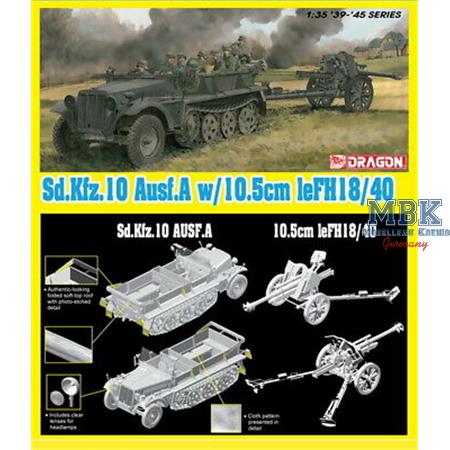 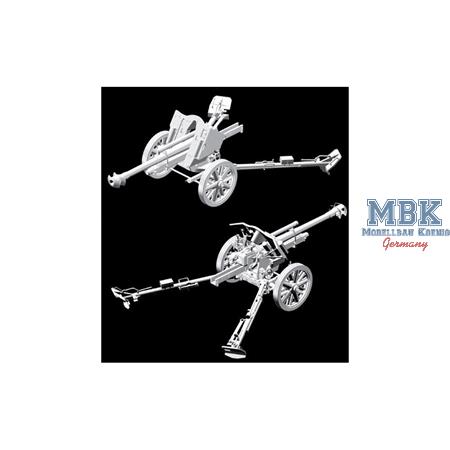 77.95 €
VAT included plus shipping and handling
Sonderangebot
3 Pieces available
Shipping 1 - 2 days
To the Notepad
Question regarding the Article
Plastic Model Kit, contain the kits for the Sd Kfz 10 and le. Fh. 18/40
- with PE parts
- Scale 1:35
- not built/painted

As part of its Combo Kit campaign to offer convenient and appealing vehicle pairings, Dragon is offering two complementary subjects in its latest release: a German Sd.Kfz.10 1t halftrack towing a 10.5cm le.FH.18 howitzer. These two are just made for each other, with the halftrack widely employed to tow the artillery piece. Indeed, the Sd.Kfz.10 was conceived as a prime mover for small, towed antitank or antiaircraft guns. This is yet another stunning combination with instant appeal for modelers. The vehicle and weapon kits themselves are the same as when they were released individually, for their engineering quality and accuracy remain top drawer. The halftrack features a complete interior, as well as internal components like the engine and gearbox. The field gun can be depicted hitched to the back of the halftrack, or it can be presented in firing mode. What’s more, modelers can obtain this Combo Set more cheaply than having to buy them separately. Two complete kits in a single box! It’s definitely a steal at this price! 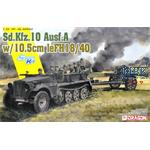 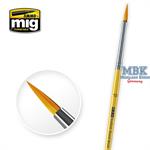 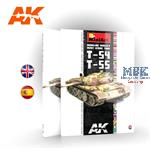 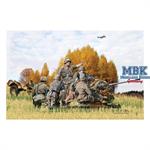 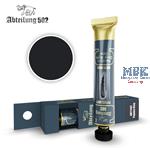 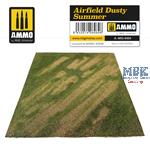