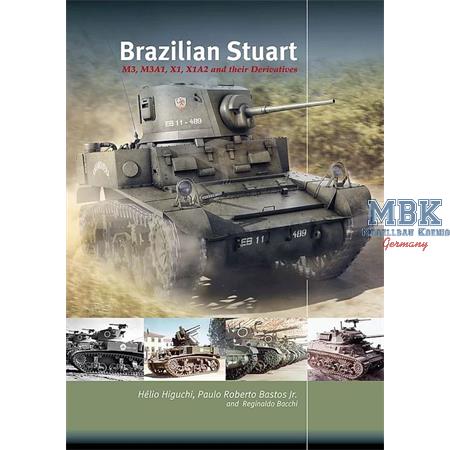 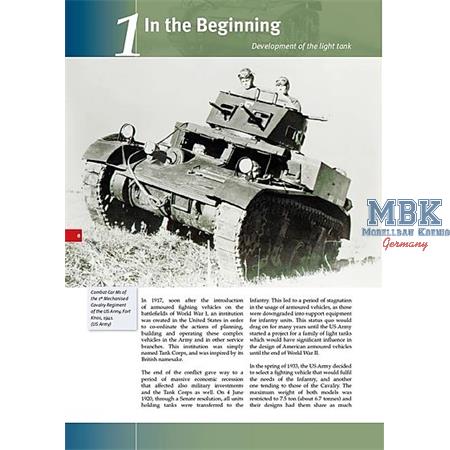 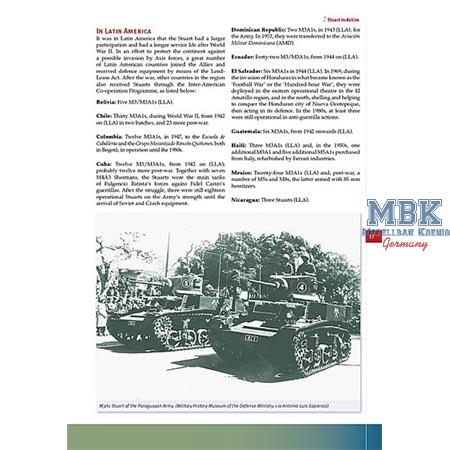 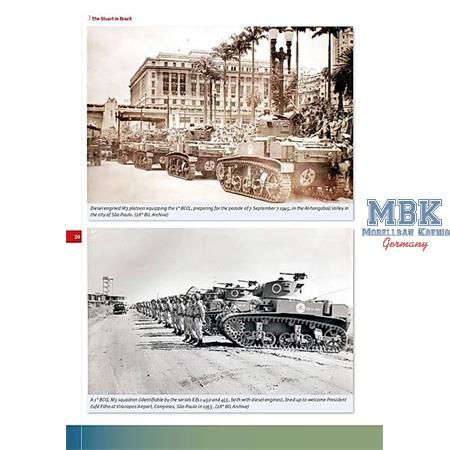 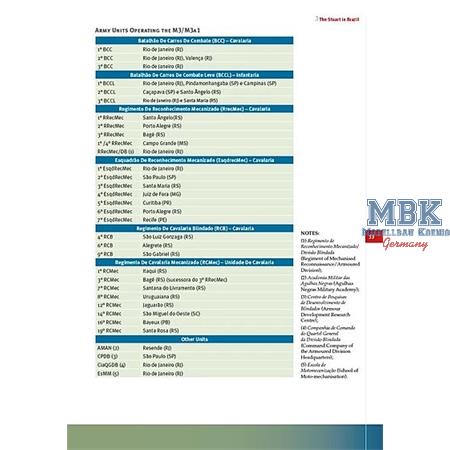 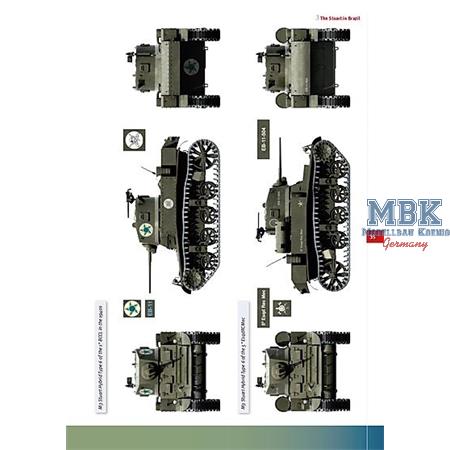 Somewhat eclipsed by medium and heavy tanks for its secondary role in the European Theatre of Operations during World War II, the Stuart tank was, however, more successful further away in the Pacific Theatre, where it surpassed in efficiency all its Japanese counterparts, albeit later out-performed by the M4 Sherman.

It was in the post-war years that it would prove its mettle in Latin America due to its ease of operation and maintenance, allied to its low weight. It turned out to be much more useful than its larger cousins in the many local internal and external conflicts it took part in.

Brazil, in particular, was its main operator. There, the M3/M3A1 Stuart became legendary as the most numerous tank in the history of the Brazilian Army, having been in active service for over forty years, participating in various instances of political turmoil, and decisively contributing to the development of local defence industries.

Several models of tanks, such as the X1 Pioneiro, derived from modifications to the Stuart’s chassis. Later, it would inspire the X1A2 project, the first mass-produced Brazilian tank. 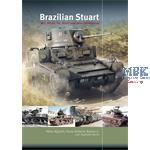