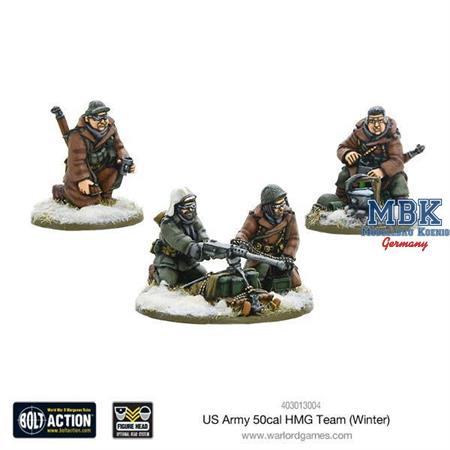 Log in and write a Review
Item Number:
BA-403013004 (189)
Manufacturer
Bolt Action
Scale:
1:56
7.95 €
VAT included plus shipping and handling
Unfortunately sold out at the moment
No new delivery date known, if necessary please activate stock alert
To the Notepad
Question regarding the Article
The Browning M2HB .50-cal. was undoubtedly one of the best HMGs of World War II. It is still used today. It was renowned for its penetration capacity, as its heavy bullets could go right through the armour of half-tracks, armoured cars and even some light tanks. Mounted on a 20kg tripod, its weight made it very stable allowing accurate bursts of fire. 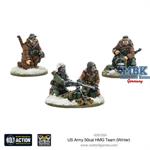