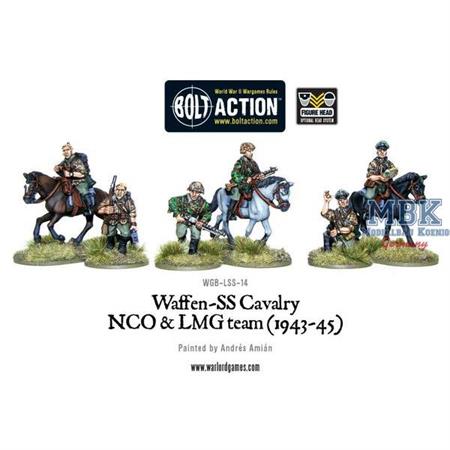 Log in and write a Review
Item Number:
BA-WGB-LSS-14 (354)
Manufacturer
Bolt Action
Scale:
1:56
14.50 €
VAT included plus shipping and handling
1 Pieces available
Shipping 1 - 2 days
To the Notepad
Question regarding the Article
The 8th SS Cavalry Division Florian Geyer was a Waffen-SS cavalry Division during World War II. It was formed in 1942 from a cadre of the SS Cavalry Brigade which was involved in anti partisan operations behind the front line and was responsible for the extermination of tens of thousands of the civilian population.[1] It continued with the so-called pacification operations in the occupied Soviet Union, leading to further atrocities. 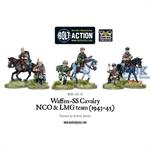