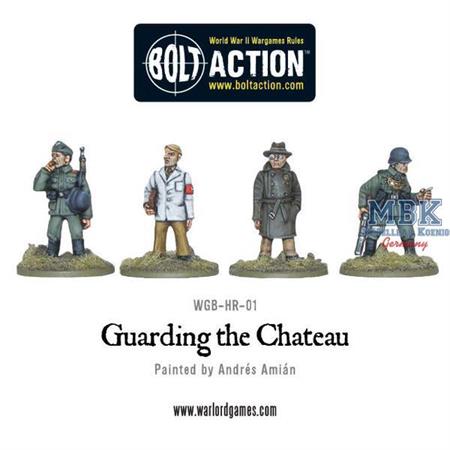 Log in and write a Review
Item Number:
BA-WGB-HR-01 (357)
Manufacturer
Bolt Action
Scale:
1:56
5.95 €
VAT included plus shipping and handling
Unfortunately sold out at the moment
No new delivery date known, if necessary please activate stock alert
To the Notepad
Question regarding the Article
Operation Biting, also known as the Bruneval Raid, was the code name given to a British Combined Operations raid on a German coastal radar installation near Chateau Bruneval in northern France, which took place on the night of 27–28 February 1942 during World War II.