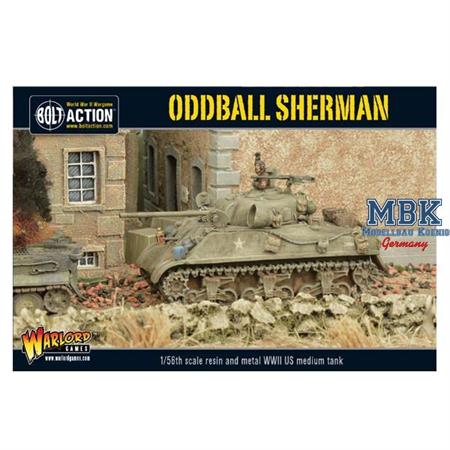 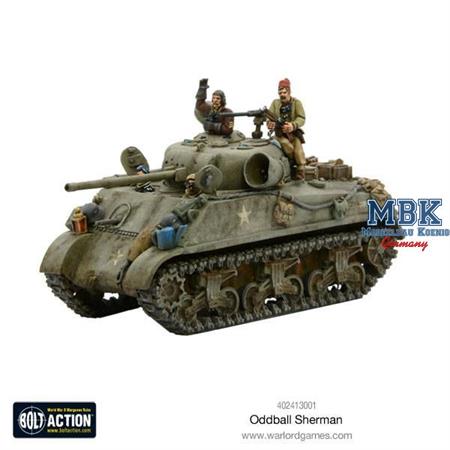 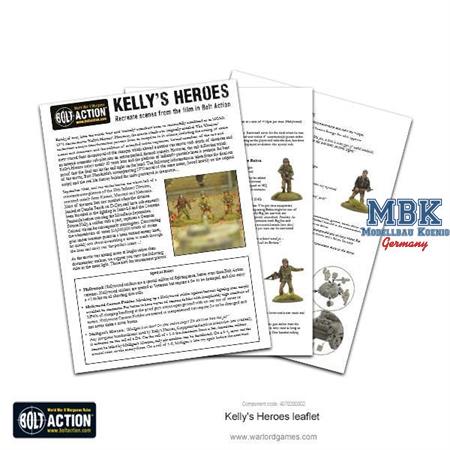 Log in and write a Review
Item Number:
BA-402413001
Manufacturer
Bolt Action
Scale:
1:56
29.95 €
VAT included plus shipping and handling
Unfortunately sold out at the moment
No new delivery date known, if necessary please activate stock alert
To the Notepad
Question regarding the Article
Rarely, if ever, have the words ‘war’ and ‘comedy’ somehow been so successfully combined as in MGM’s 1970 classic movie ‘Kelly’s Heroes’. However, the movie which was originally entitled ‘The Warriors’ underwent a major transformation process from its inception to its release, including the cutting of entire scenes and characters and the addition of extended action sequences.

Several members of the cast and crew voiced their disapproval of the changes which altered a grittier war movie with depth of character and an integral romantic sub-plot into an action-packed, farcical comedy. However, the cult following which Kelly’s Heroes enjoys nearly 50 years later and the plethora of infinitely quotable lines is perhaps the best proof that the final cut hit the nail right on the head.

We've taken information from the final cut of the movie, Burt Hirschfeld’s accompanying 1970 novel of the same name, (based heavily on the original script) and the real life history behind the units portrayed in the movie to bring a slice of Hollywood to your battlefields...

Oddball’s Shermans are officially part of the US 6th Armored Division, but their Commanding Officer was decapitated by a German 88mm gun. The three tank crews have neglected to report this fact, which has allowed them to enjoy the delights of the French countryside in a rear echelon position, deliberately adopting the façade of a combat weary unit just out of action.

There's a superb bonus within every box of Oddball Sherman! A full colour, 8 page, booklet provides every hero and vehicle with their own personalised themed special rules to add that 'Hollywood'flair and daring to your movie inspired games of Bolt Action. 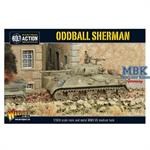