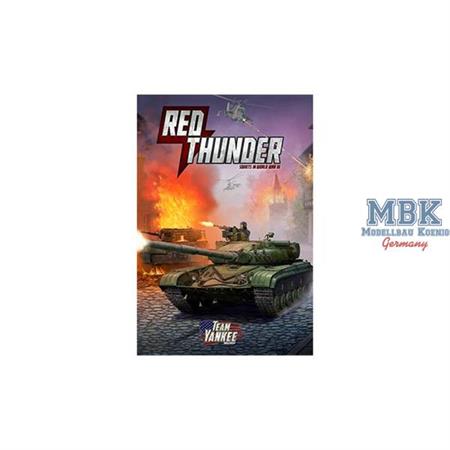 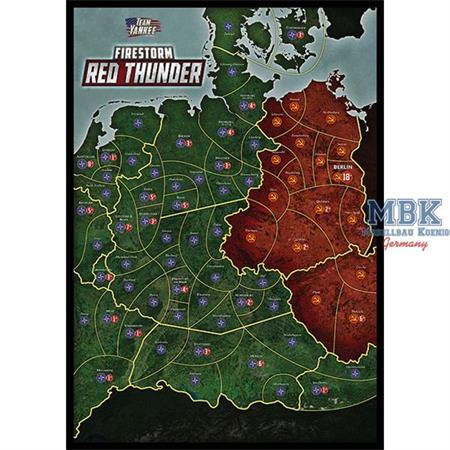 Log in and write a Review
Item Number:
TY_FW909
Manufacturer
Team Yankee
17.50 €
VAT included plus shipping and handling
1 Pieces available
Shipping 1 - 2 days
To the Notepad
Question regarding the Article
Firestorm: Red Thunder is the first installment in an on-going campaign for Team Yankee that sees NATO and Warsaw Pact players fighting out the opening days of the Battle for Germany in August 1985.

The Soviet and supporting Warsaw Pact forces launch a surprise offensive into Germany, seeking to push the NATO defenders back to and across the Rhine River. Meanwhile, the NATO forces attempt to stem the initial Soviet thrust and counterattack to regain lost ground and possibly liberate parts of East Germany.

The campaign can be played in a single intense day of gaming, or spread out over several weeks.

Soviet Generals, do you attack across a broad front, trying to grind down the NATO defenders, or do you risk a series of attacks on a narrow front trying to drive towards Bonn? 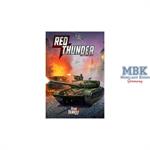