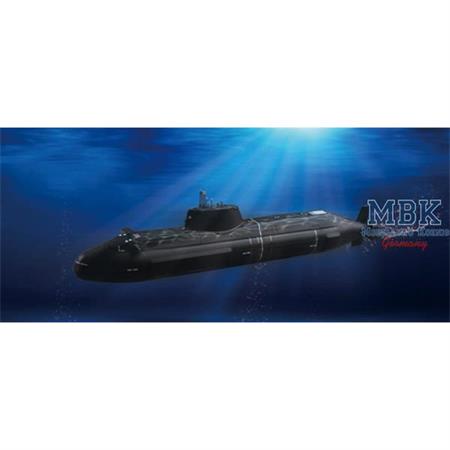 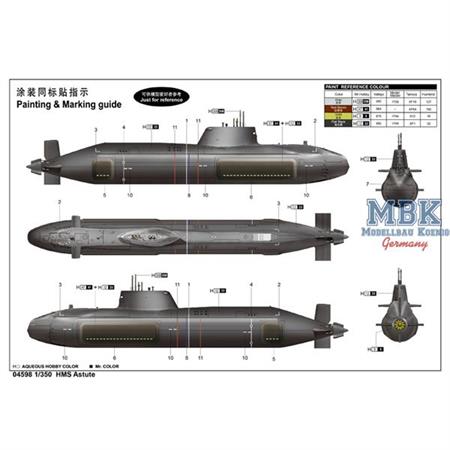 The Type 039 (NATO reporting name: Song class) is the diesel-electric submarine of the PLA Navy (PLAN). At least 16 hulls have been delivered to the PLA Navy since 1994.

The first-of-class of the Type 039 submarine No.320 was launched 1994 at Wuchang Shipyard, and started sea trials in August 1995. However, the submarine was not fully operational until 1999 due to serious design flaws, including unsatisfactory underwater performance and noise level. After some major redesign work, a modified Type 039G variant (No.324) entered the service in April 2001. 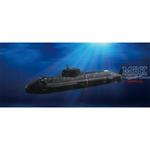 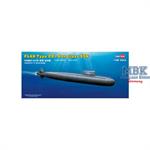