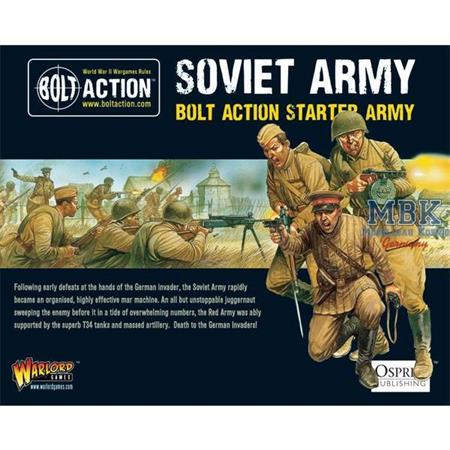 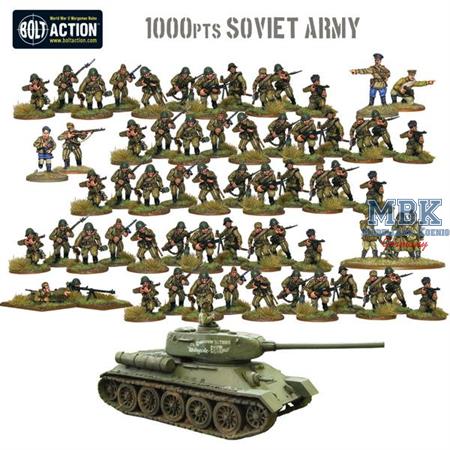 This army deal is made up of the following: 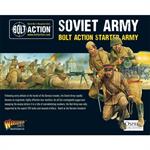 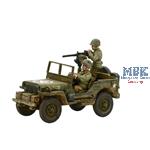 Bolt Action: US Army Jeep with 30 Cal MMG
14.50 €*
All prices including VAT plus Shipping
² Original price of the dealer
³ Suggested retail price