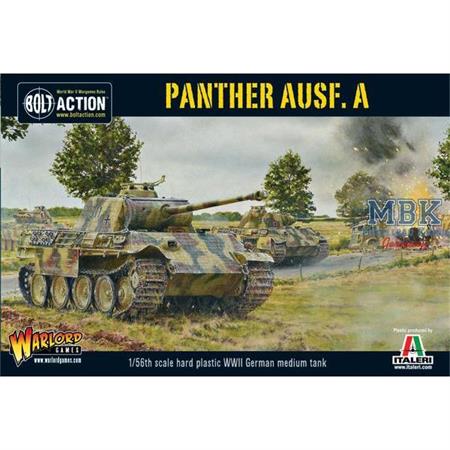 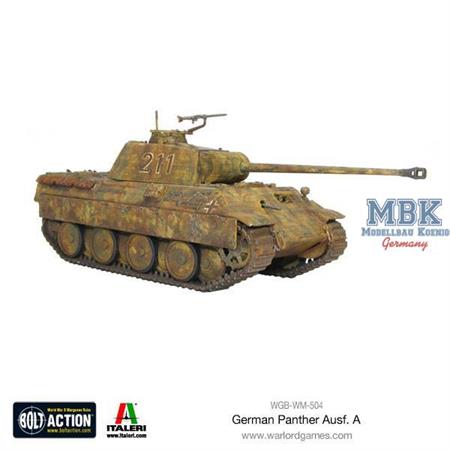 Log in and write a Review
Item Number:
BA-402012017 (462)
Manufacturer
Bolt Action
Scale:
1:56
19.50 €
VAT included plus shipping and handling
Unfortunately sold out at the moment
No new delivery date known, if necessary please activate stock alert
To the Notepad
Question regarding the Article
The Panther was the best all-round German tank of the war and although conceived as a medium tank, at 45 tons and with frontal armour over 100mm thick, it could easily be rated more highly.

The Panther's thick, sloping front armour was copied from the Russian T-34 but the main gun was a weapon that far excelled anything the Russians possessed, the high velocity KwK 42 L70, which was capable of penetrating any Allied tank in service when it was first introduced.

This is the second version of the tank, built from mid 1943 onwards, it saw action on both Eastern and Western fronts. Bizarrely the marques did not follow alphabetical order. Changes on the original Panther include a redesigned hull machine gun and a commanders cupola. 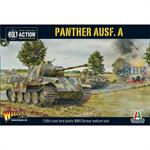 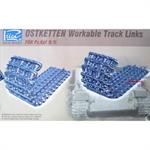 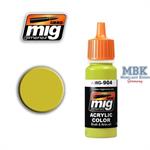 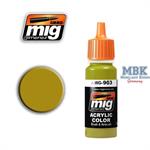 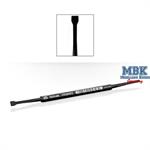 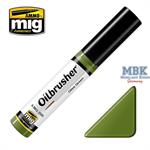 1
Oilbrush Green
2.90 €*
All prices including VAT plus Shipping
² Original price of the dealer
³ Suggested retail price