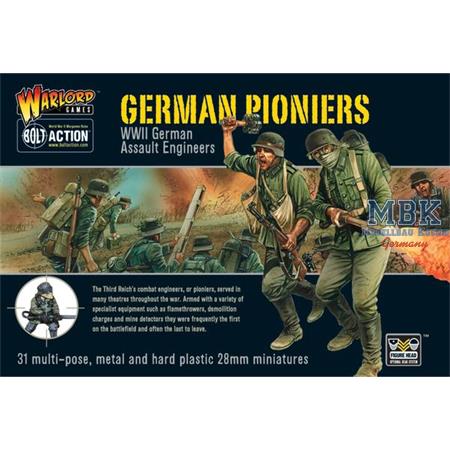 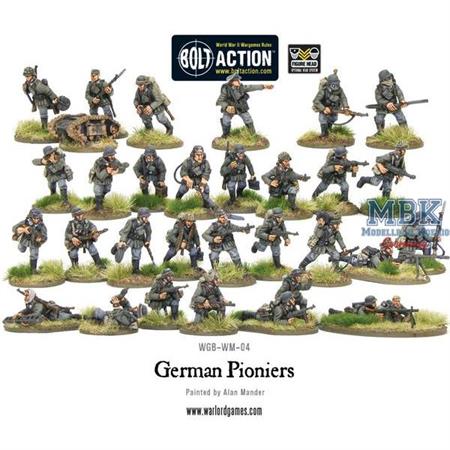 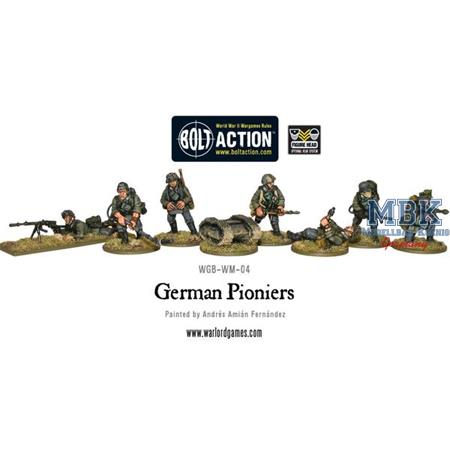 1
Item Number:
BA-402012002
Manufacturer
Bolt Action
Scale:
1:56
35.50 €
VAT included plus shipping and handling
Unfortunately sold out at the moment
No new delivery date known, if necessary please activate stock alert
To the Notepad
Question regarding the Article
Germany Assault Pioniers were skilled at building all manner of fortifications, communications lines, tank traps and minefields. In addition to building useful structures, they were adept at the destruction of similar enemy positions, blowing railway lines and making roads unsafe for the enemy to travel along.

As the German quest for global superiority stalled and finally crashed down around them, the pioniers were tasked with the vital job of slowing the Allied advance, be it by booby trap, minefield, blown bridges, or taking the fight directly to the enemy.

Often overlooked in favour of the dashing panzers or elite Waffen-SS troops, the pioniers were the unsung heroes of the German military machine and you can now field them on the battlefield with these superbly equipped miniatures! Within this boxed set you'll find flamethrowers, demolition charges, anti-tank rifle, mine detector, assault pistols, engineers packs and much more besides! 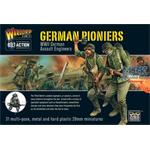 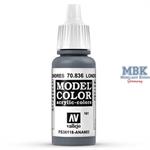 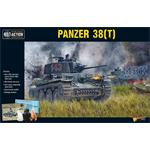 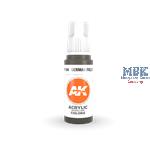